Well, we woke up this morning. This is a serious performance after a night when the temperature has cooled to -7 ° C and there is no heating in the sleeping area, but not even normal insulation. At night, we opened the rear windows (where our head is) only a few inches apart, and lowered the left front window half an inch to allow air to pass.

We slept in our sleeping bag (as always), pulled a big blanket and hoped for the best. This time I wore a layer of clothing when sleeping, normally the fewer clothes the better to achieve beautiful dreams and healthy sleep. I was even willing to put a cap on my head.

In the end, Sophie and I agreed that the night was not disastrous, and experience shows that -10 ° C would go, let’s say, we would not like to go below. We could sleep through the night, not freezing. We have more equipment if it will be colder, but there was no need for them. Of course we did eat well in the evening, we had fuel properly to warm ourselves up.

We scraped the thick ice from the inside of the windshield, which was essentially the breath we exhaled, and de-iced Beluga, who took the extra cold start lightly. We set off for Grand Teton National Park, leaving Yellowstone.

On the way, the weather was quite bearable, so we could afford a smaller tour, the autumn landscape provided a stunningly colorful sight, and as we were out of season, we met relatively few tourists, good news in today’s crowded world.

We met an American retired pathologist with whom we had interesting discussions on the route. There is nothing special about it, we talk to a lot of people during the tour, but I have never seen a foreign, especially from such a distant country knowing so much about Hungary.

His knowledge was really confusing, and it made my heart warm, when he asked which high school Edward Teller was attending. Sure enough, at Trefort, where I ended up! What a coincidence! We analyzed other famous Hungarians and came to the conclusion that the extraterrestrials would probably first try to contact the Hungarians, because the cream of the world’s intellectuals is concentrated in our country.

Well, this is what a real American thinks of us (I didn’t ask the rest), it would be time for us to grow up to ourselves … Interpret everyone as you wish, we have more important things to do now, time to quit this damn cold! 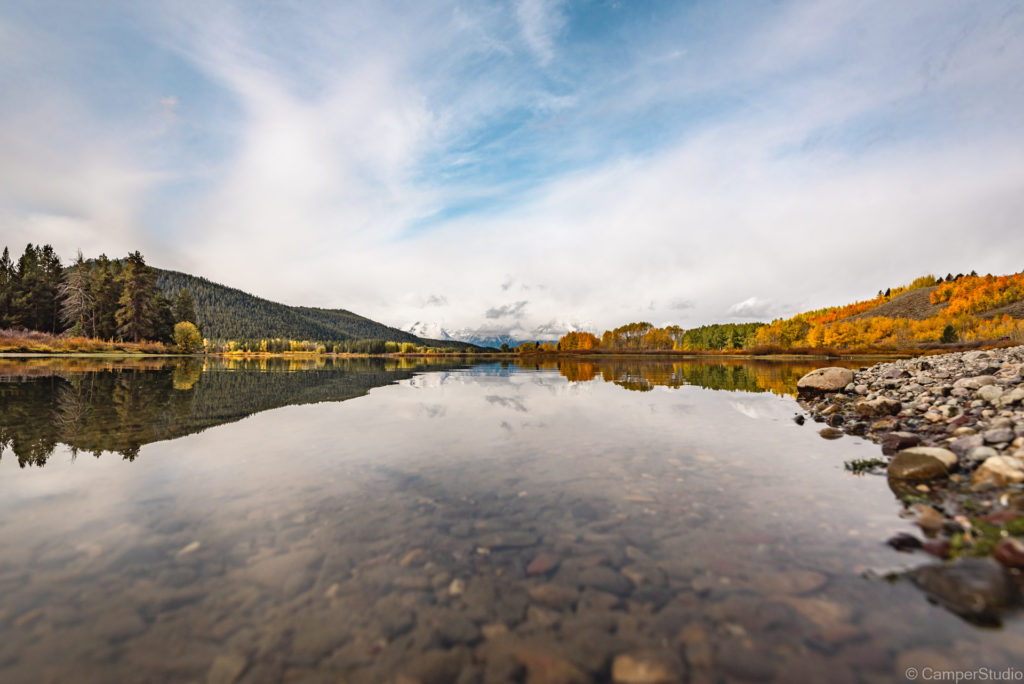 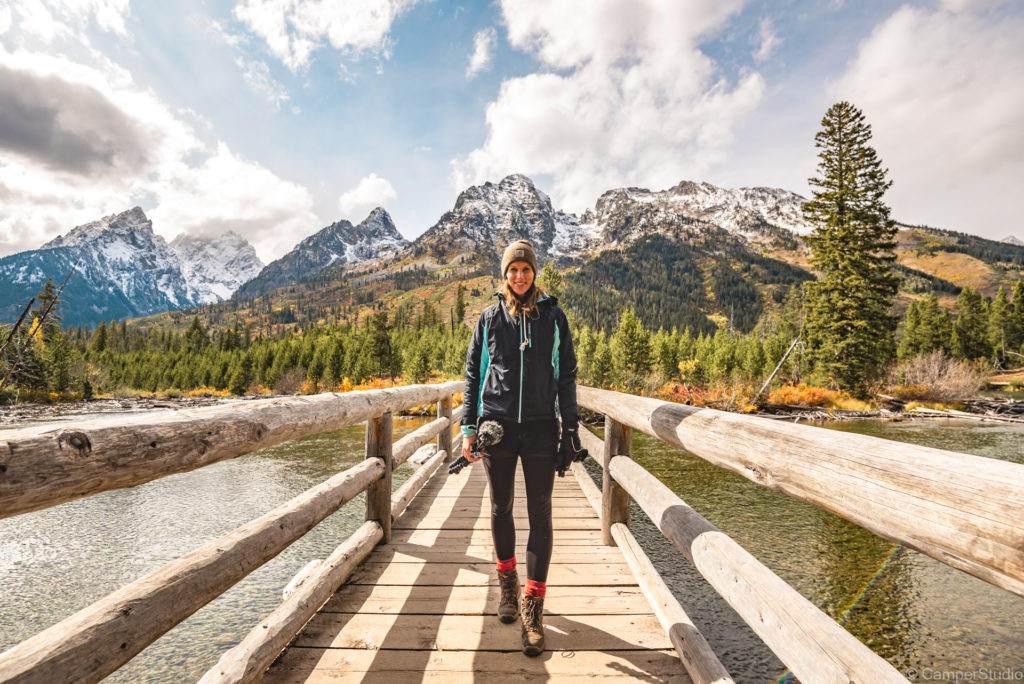 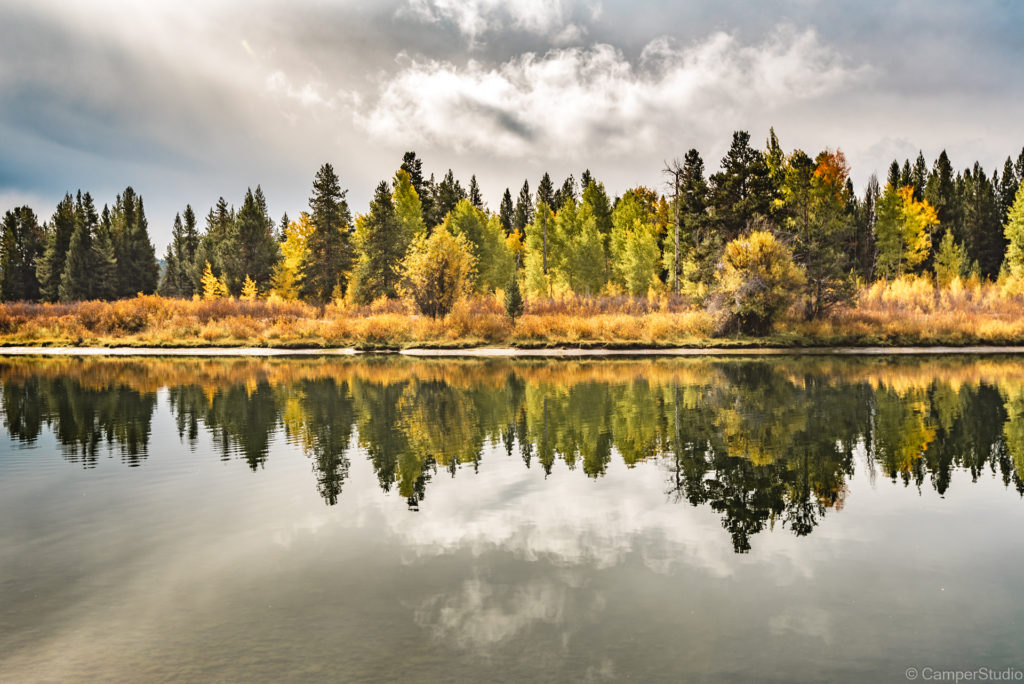 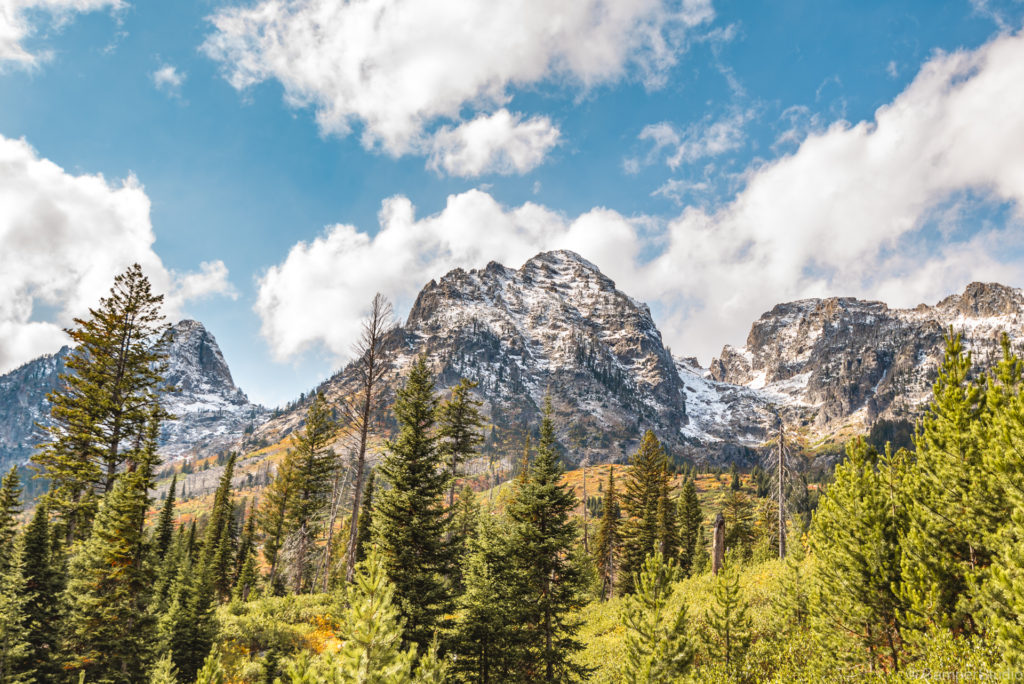 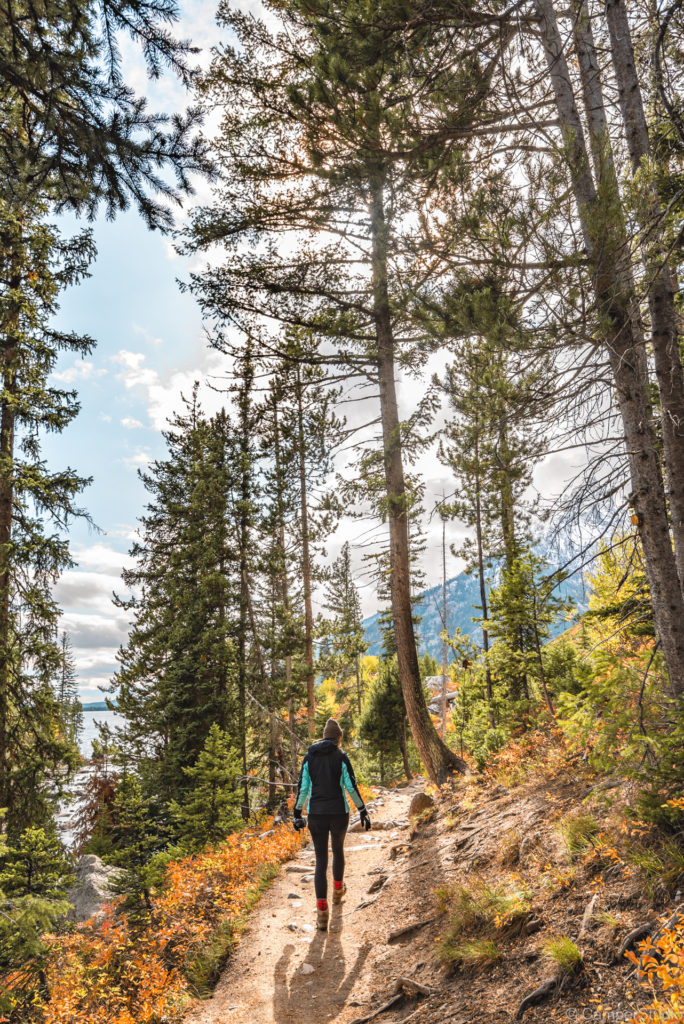 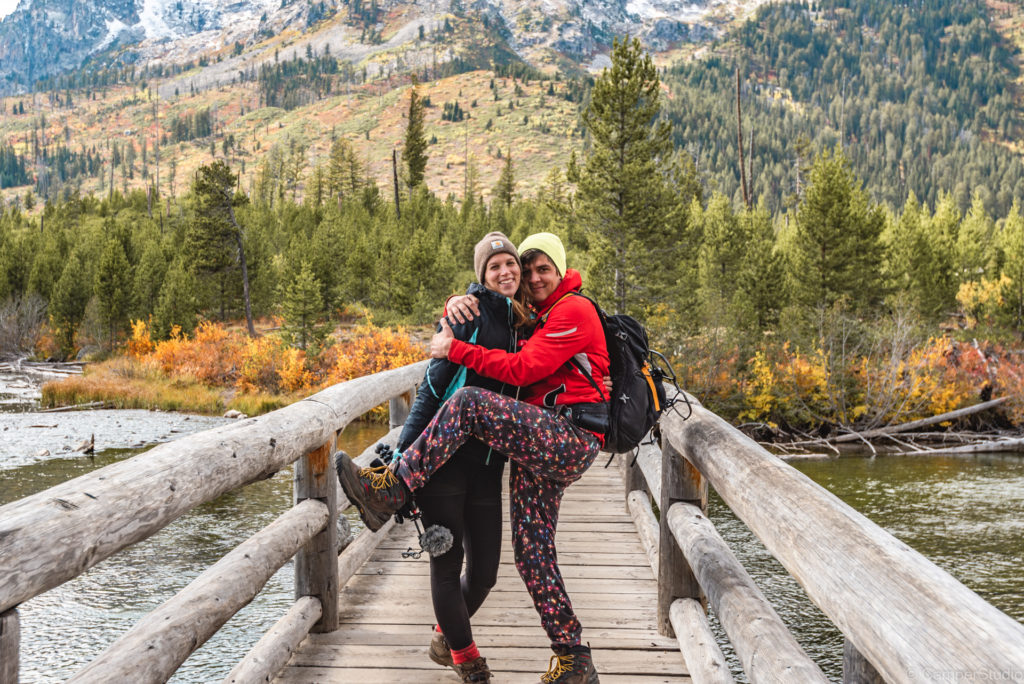 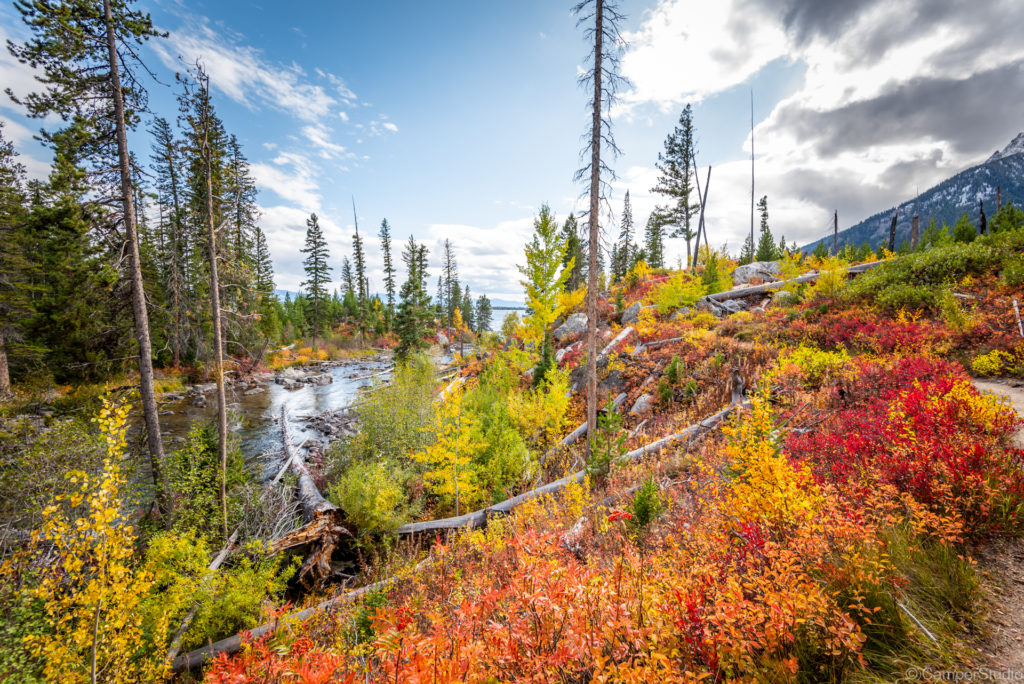 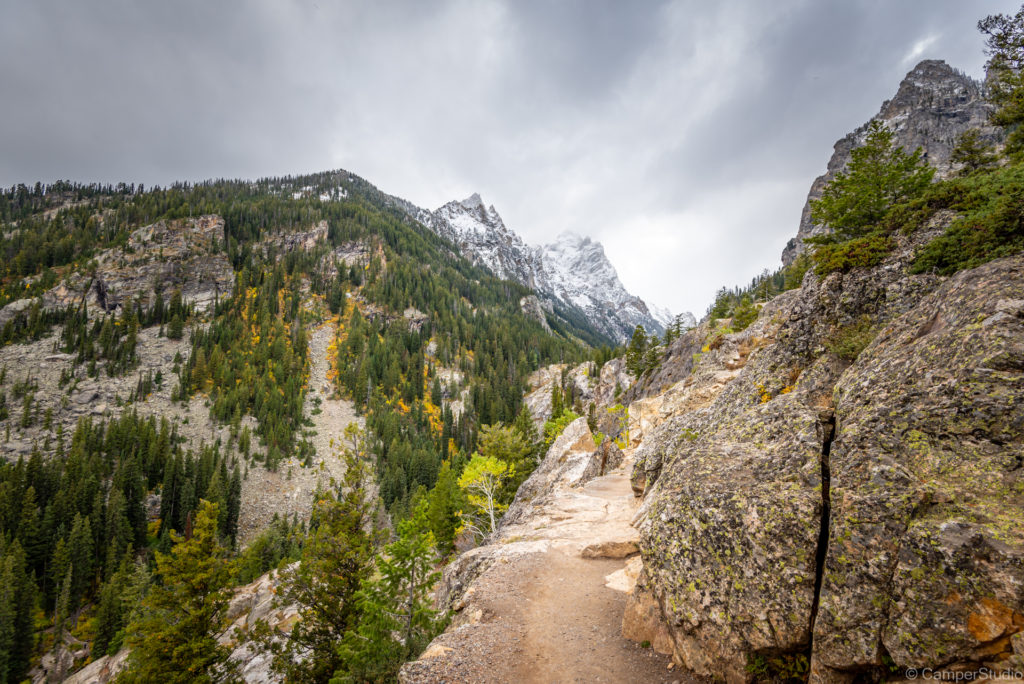 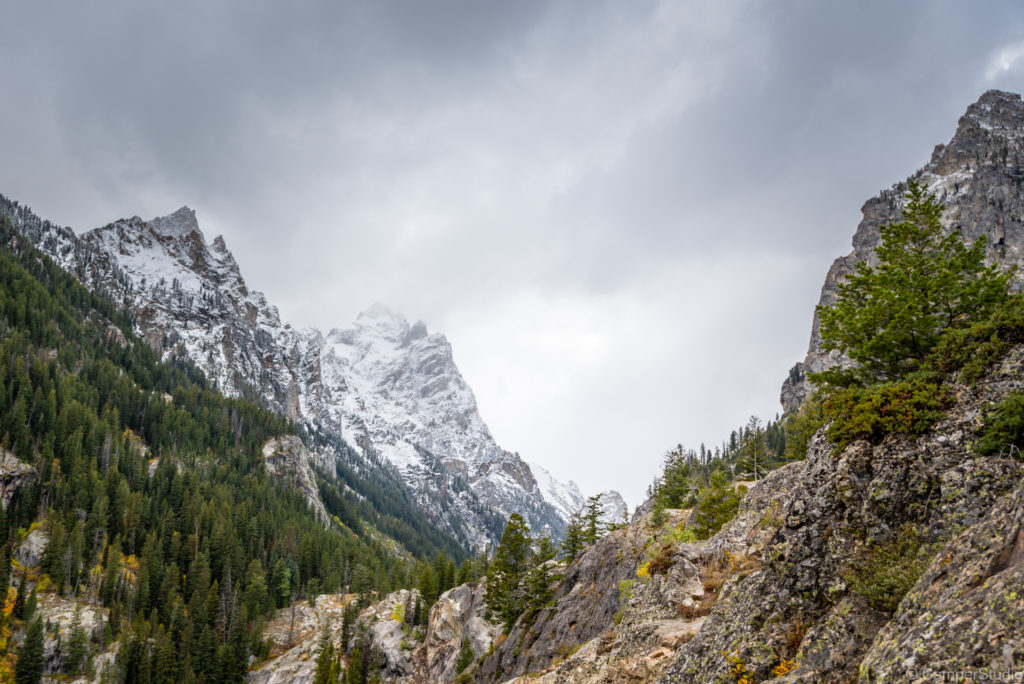 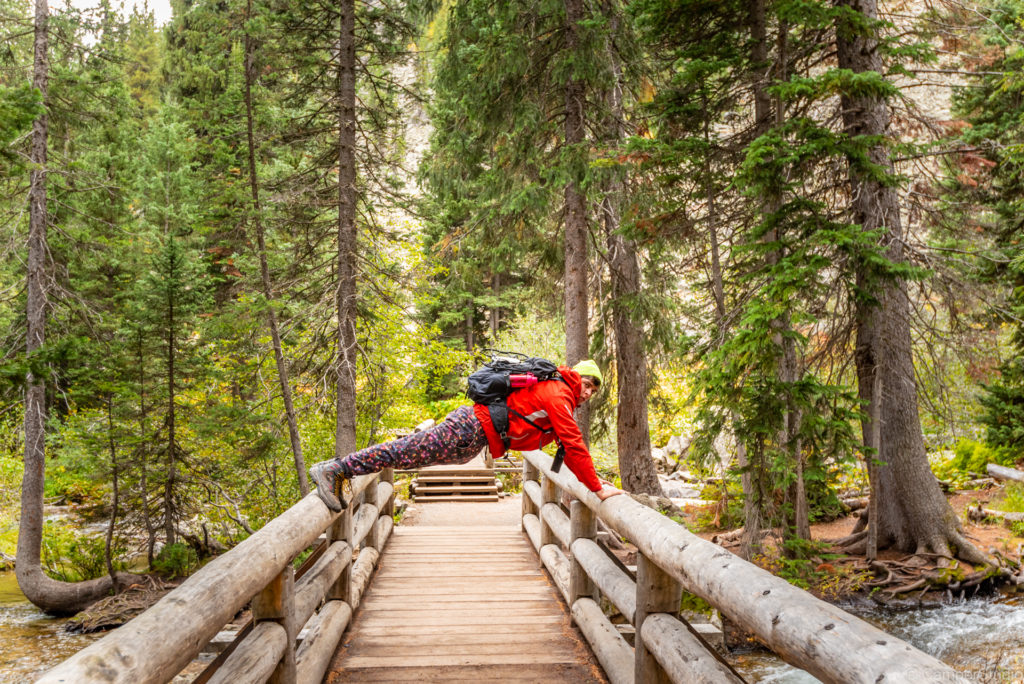 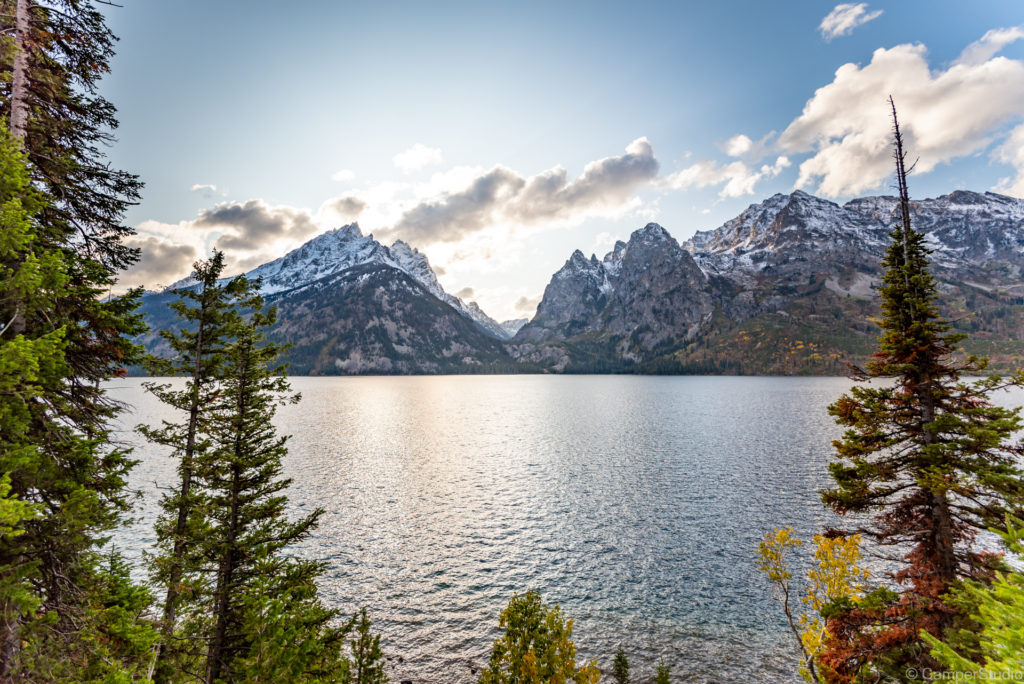 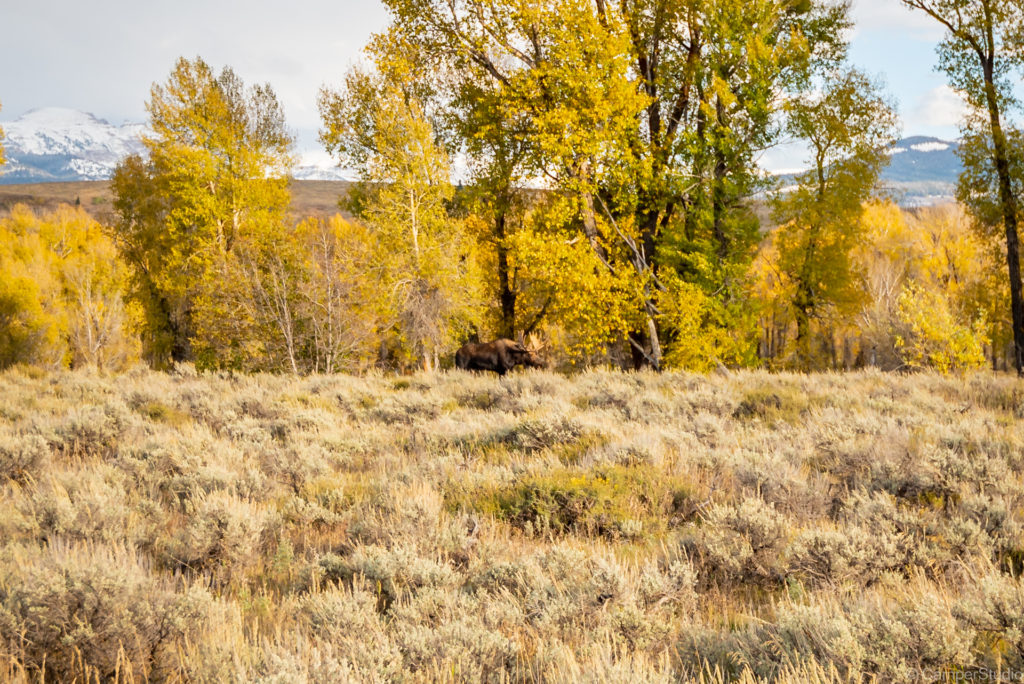 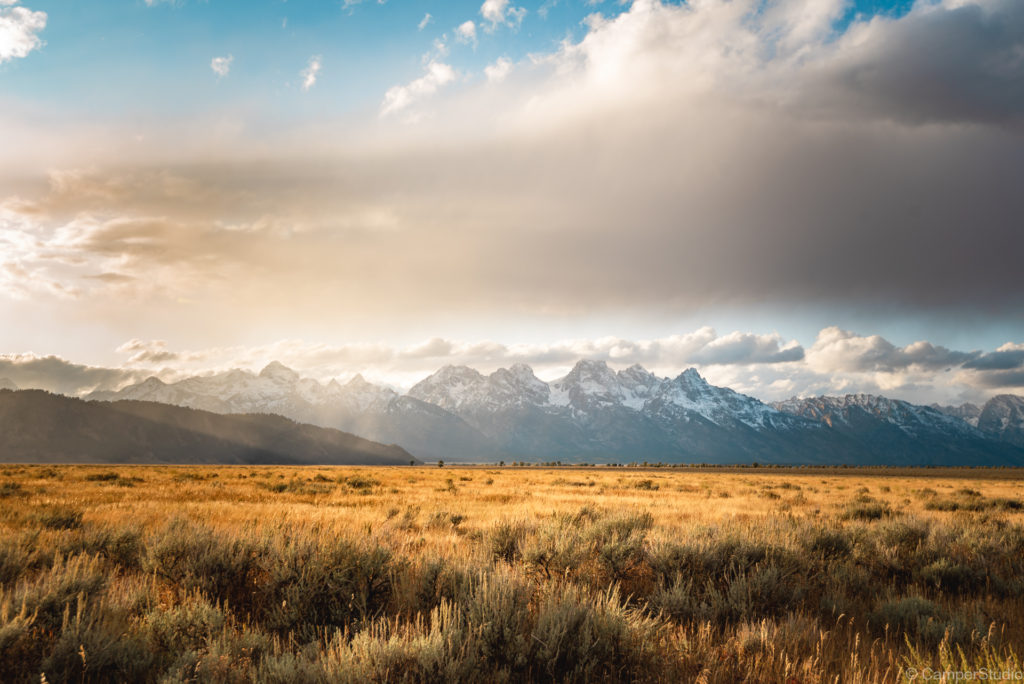 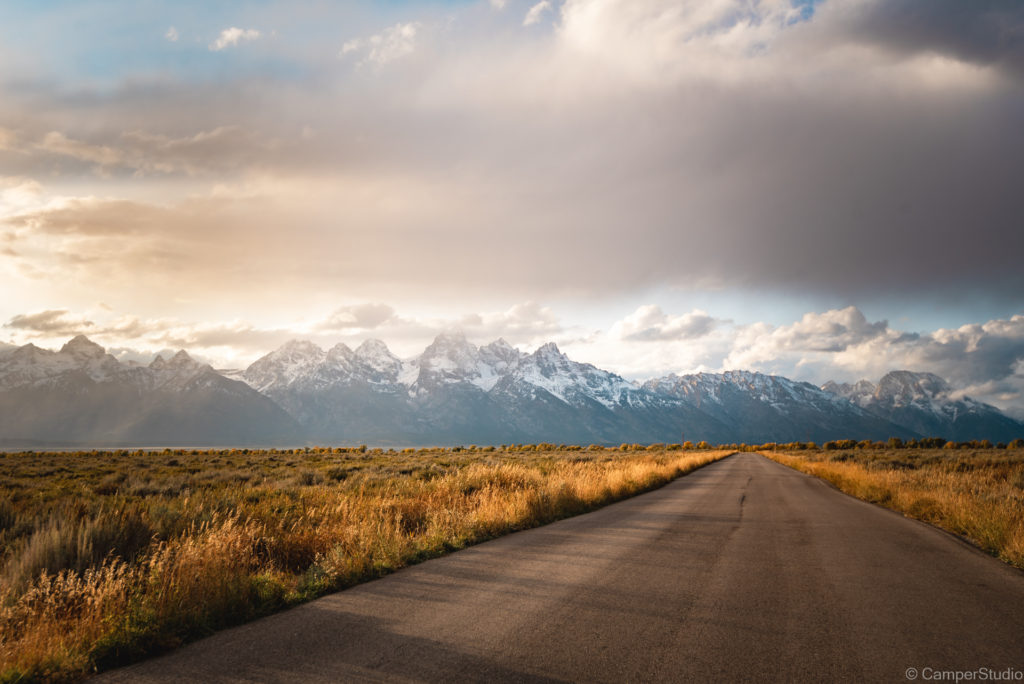 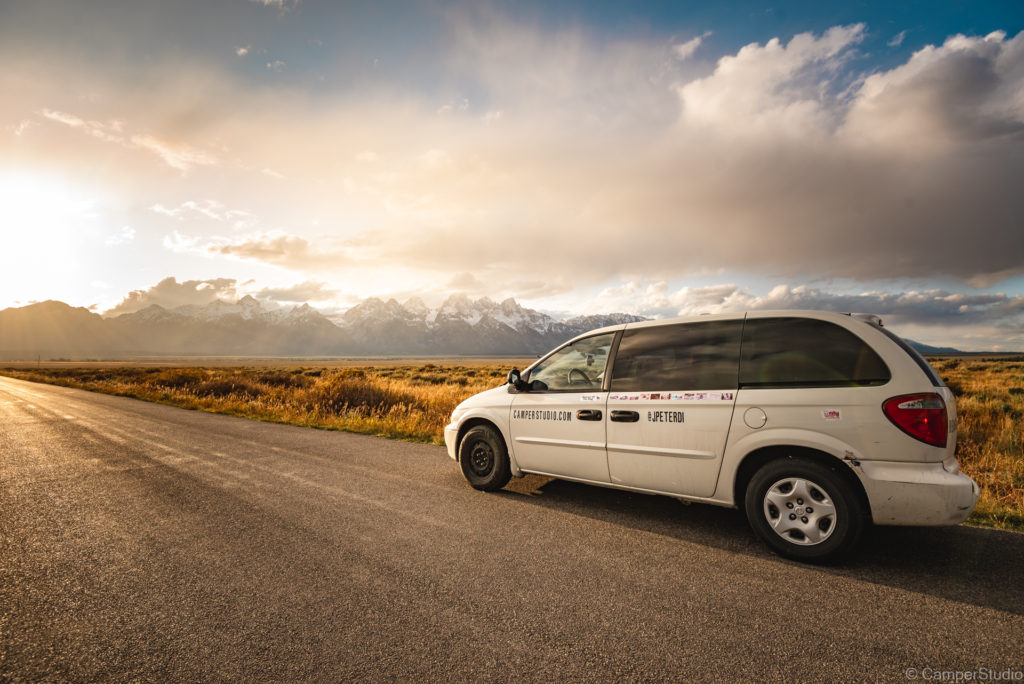 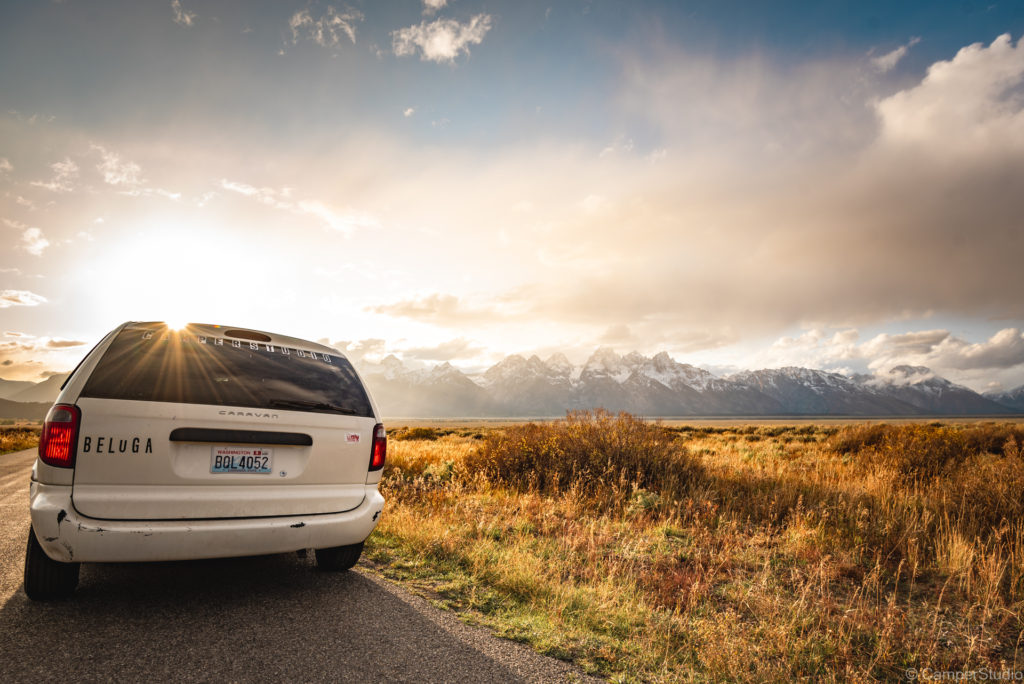 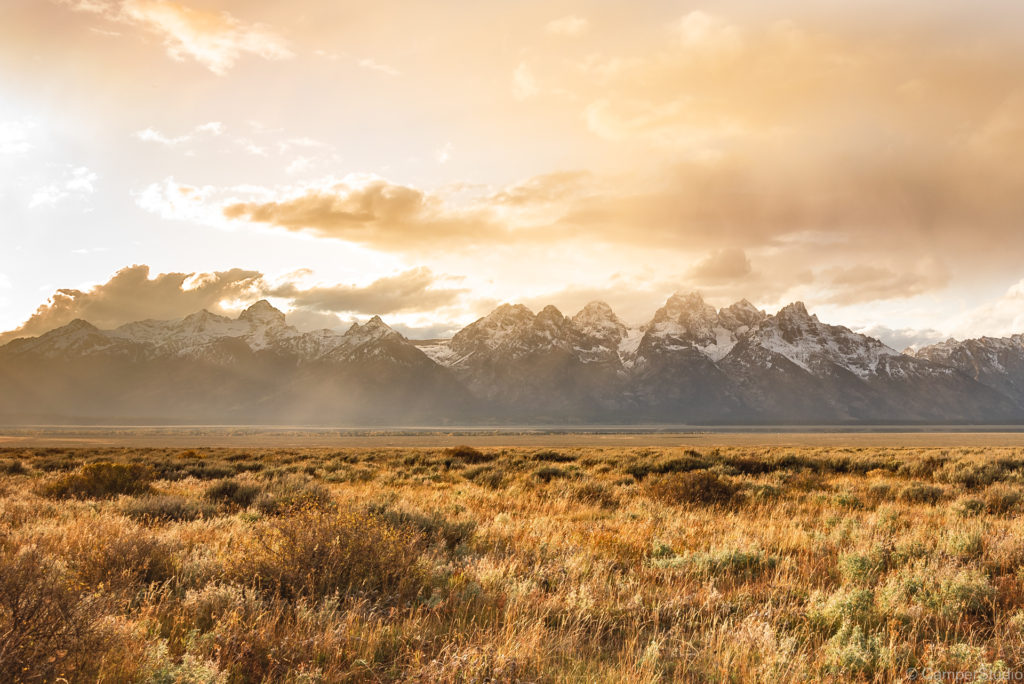