Weird things sometimes happen in life: Autostudio technicians prepared the car nicely, and we came 10,000 km to Almaty, where an oil change was due. Of course, I also asked for a full diagnostic so that if something needs to be replaced, replace it now when we are in a service. They also replaced a small part for safety, but that’s it. The diagnostics brought out an approx. bid of 1000 Euros for the replacement of other parts, but none of that was so important that kt couldn’t wait untill Crocodile arrives back to Budapest.

We rolled out of Almaty and enjoyed Crocodile swinging for 150km, and then I experienced a serious loss of power, the car “stalled” and that’s about it, the engine stopped. Hood up, filter housing and other things were checked. All right, two local stopped in the meantime (within about 2 minutes), so we were looking together at the engine room. One of the guys pulled out a cable (the thermo sensor connector), the motor seemed to be running normally. We removed the battery, waited, put it back in, went wireless with the engine failure lamp, with less power. We planned to see the sights to the east of Almaty than we go back to the garage. So it’s interesting that until you take your car to the repair shop, there’s no problem, and then, uh, it’s all wrong. But this is purely coincidental. Really.

Lake Kaindy was the first destination, the lake itself is similar to Red Lake in Romania, except that the trees live under water, but not above the surface. So the look is like the trees would grow upside down (you look at the underwater pictures because the water is very cold, you can’t go in for a few minutes without neoprene), a whole other world. There was a winding road up and back where Crocodile deserved his name again.

After the lake , we decided to turn bacm before looking at the other places because if the sensor were to fail completely, we could no longer start the car without it. In the service unfortunately the car didn’t showed the symptoms. We bought a spare sensor and then set off on the same road again. 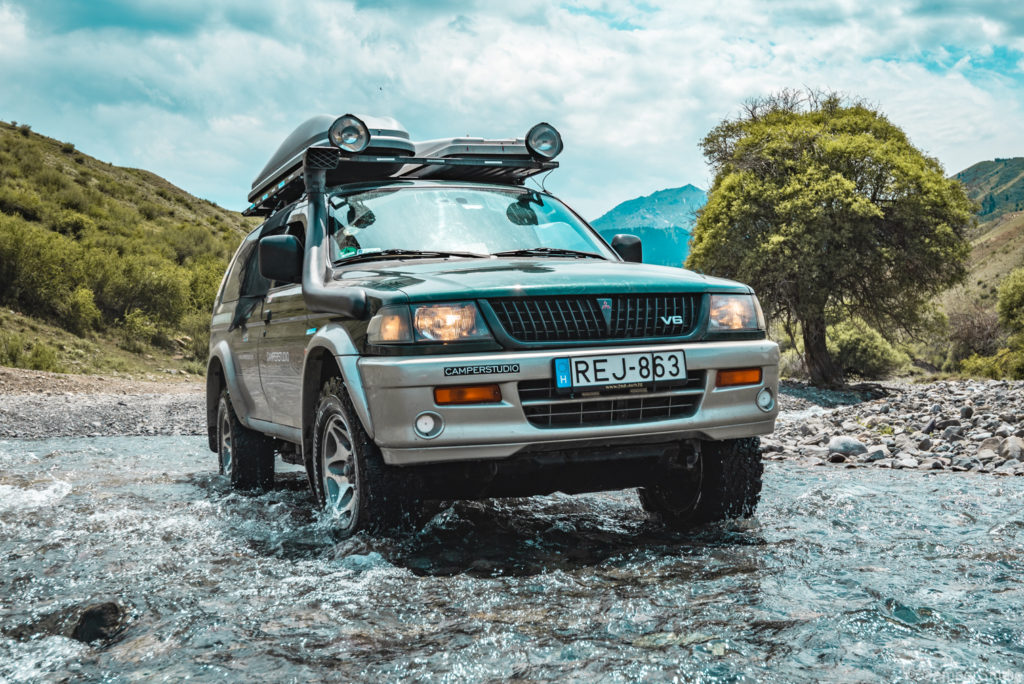 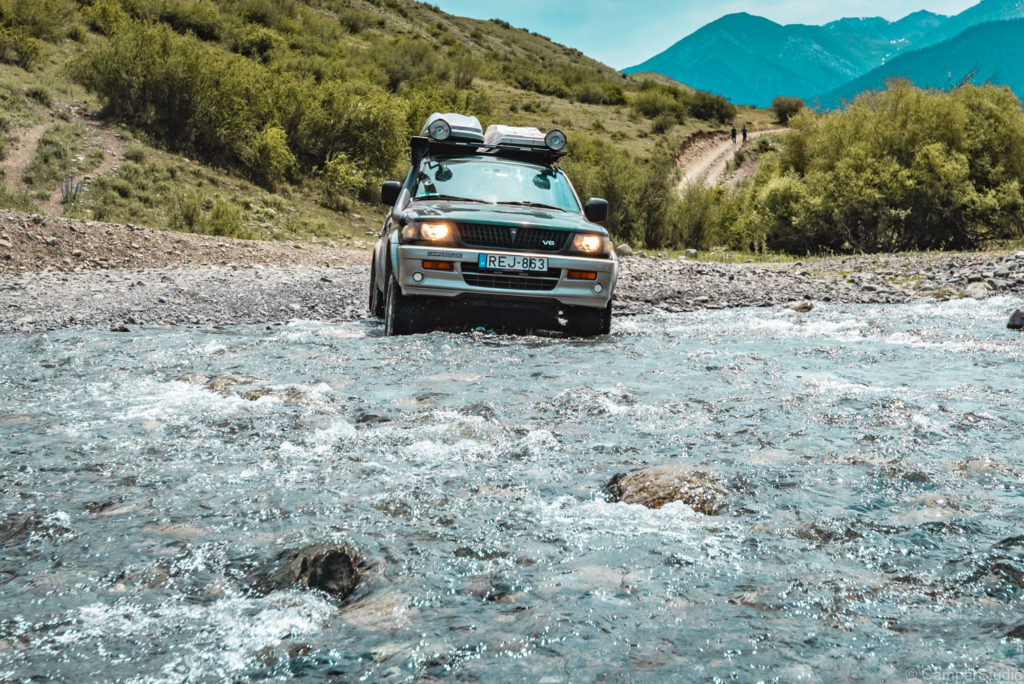 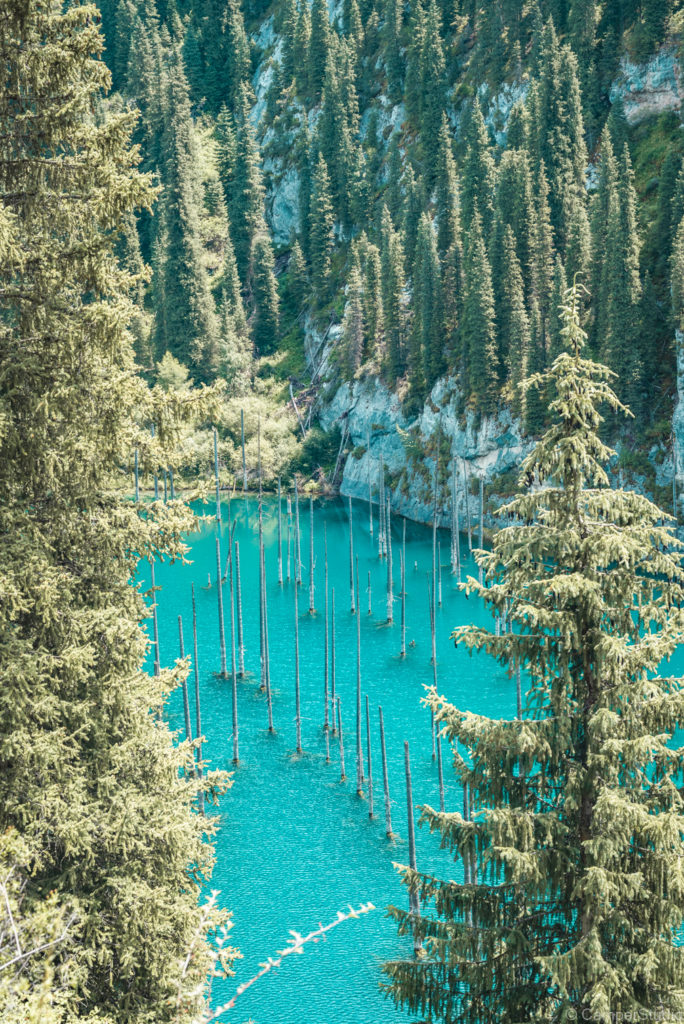 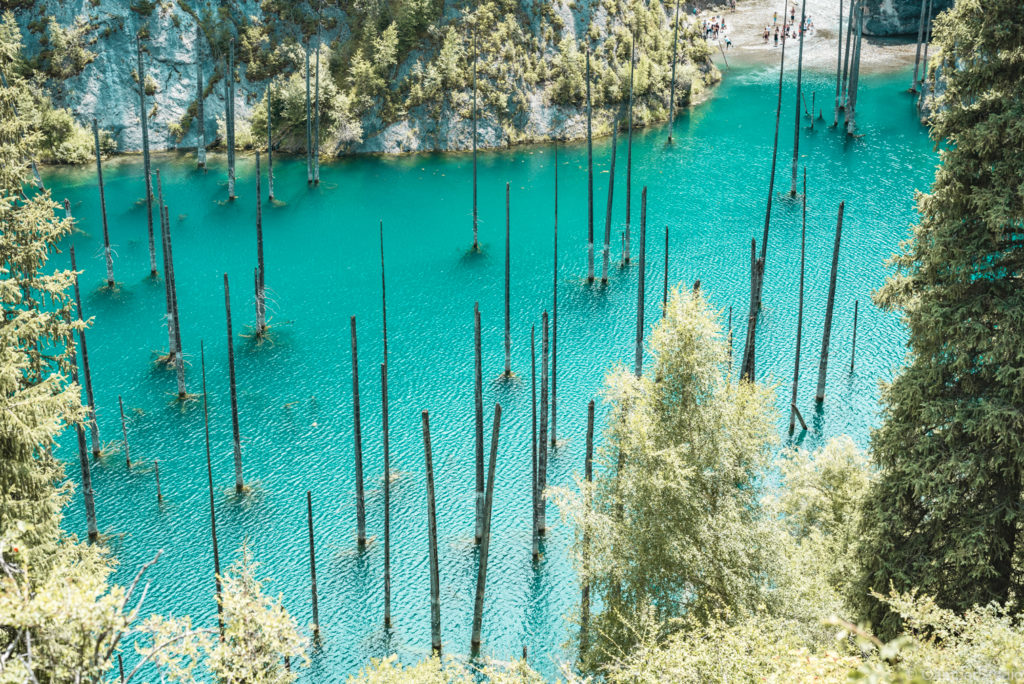 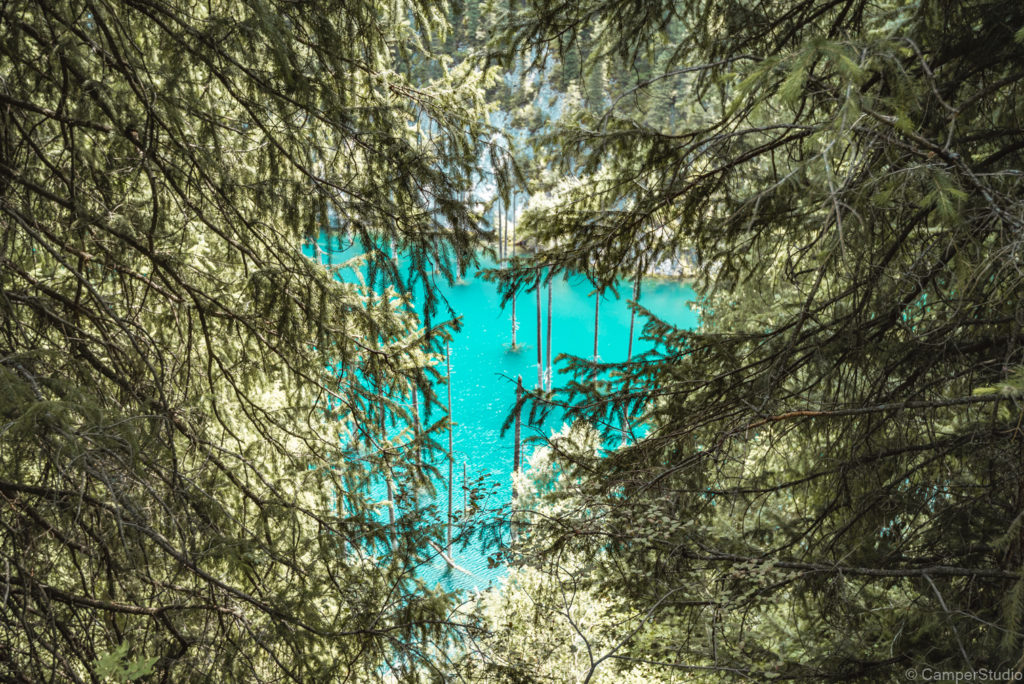 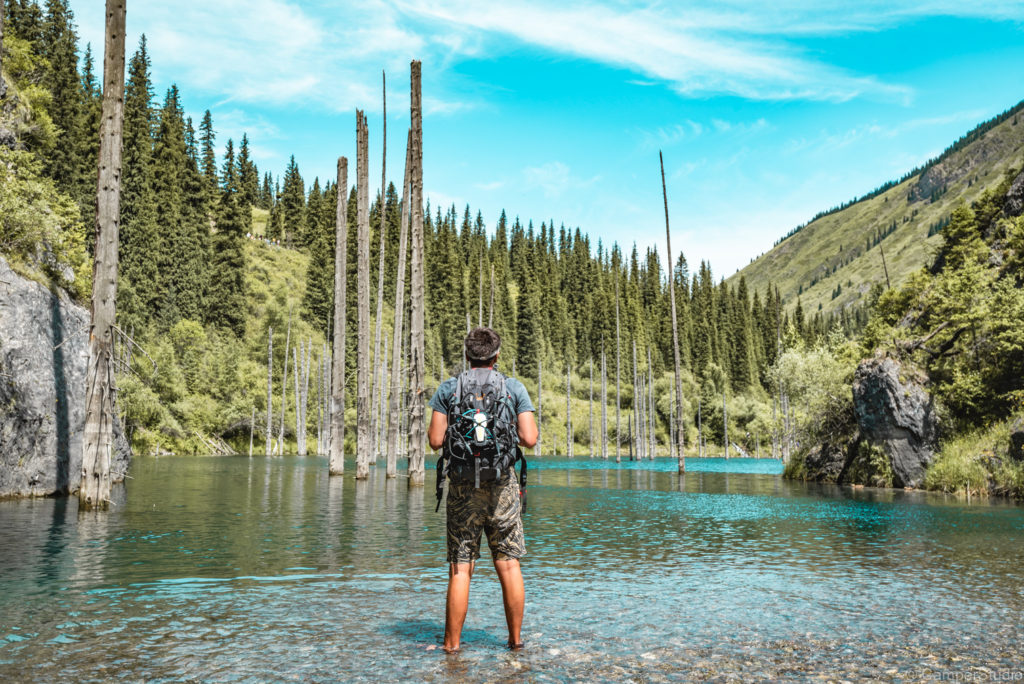 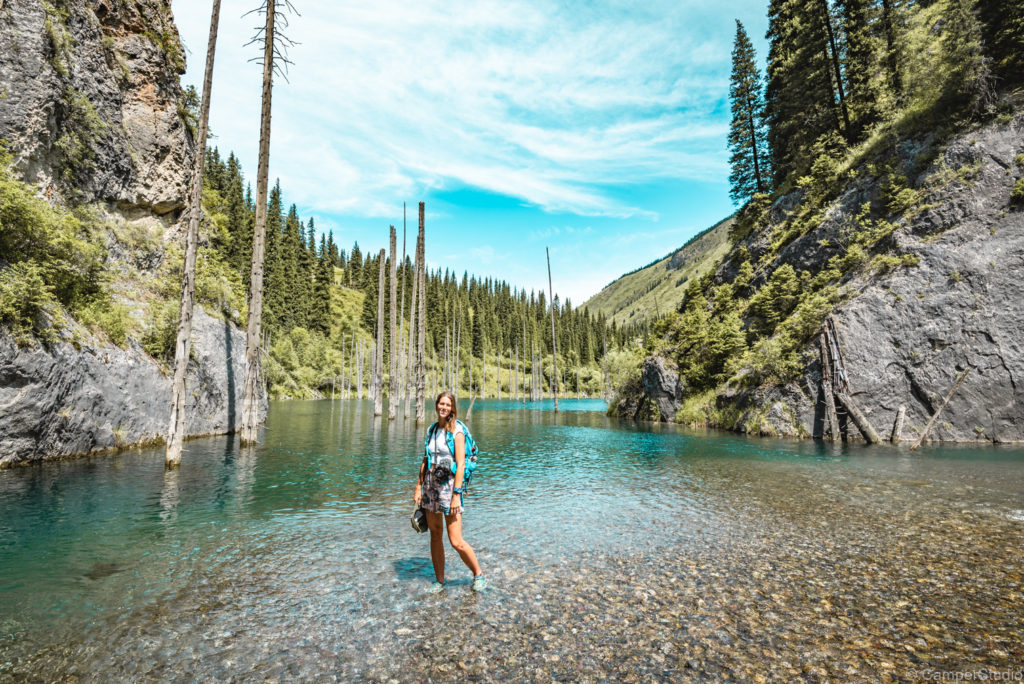 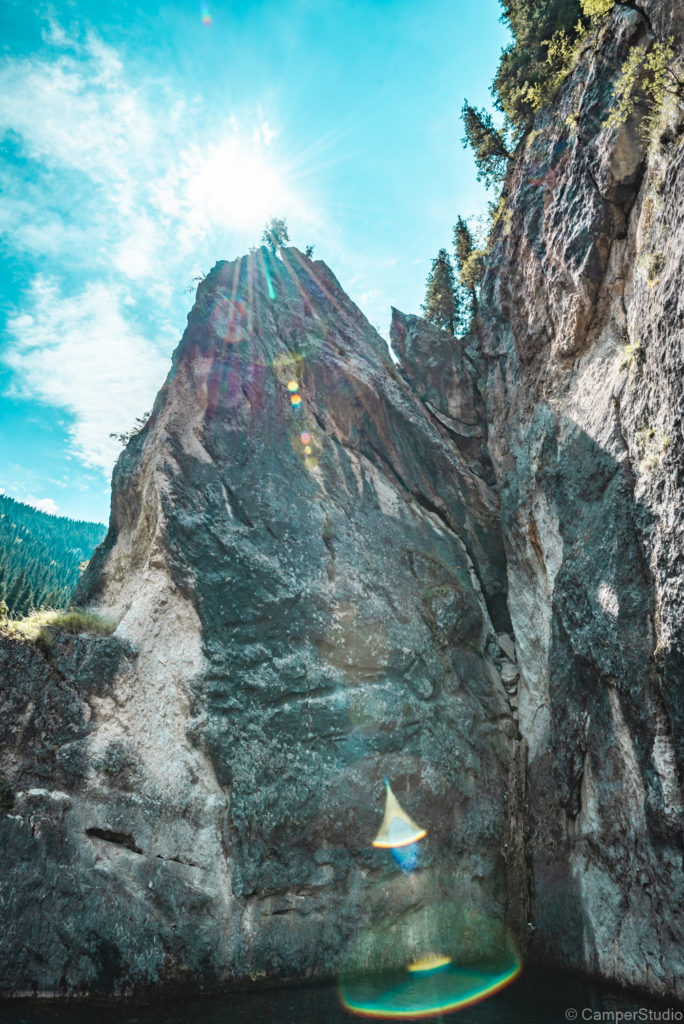 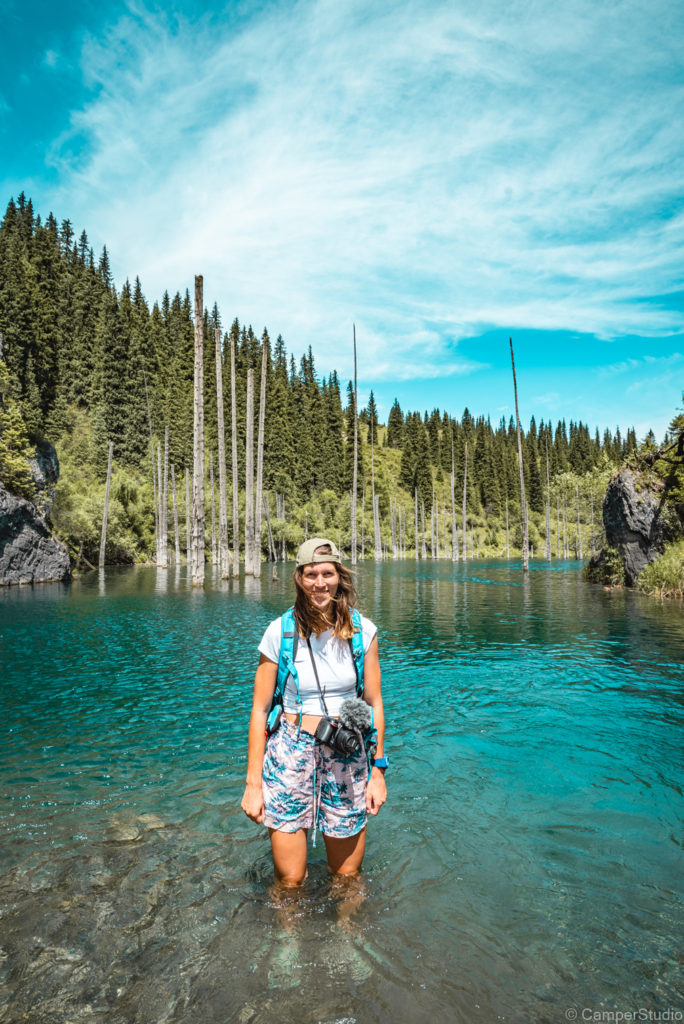 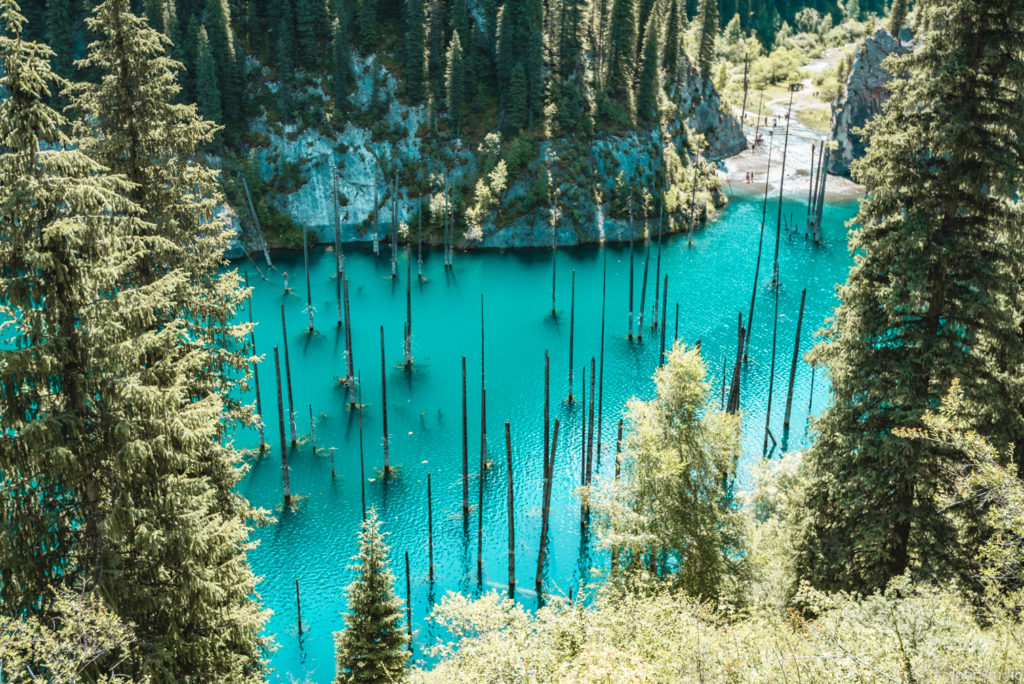 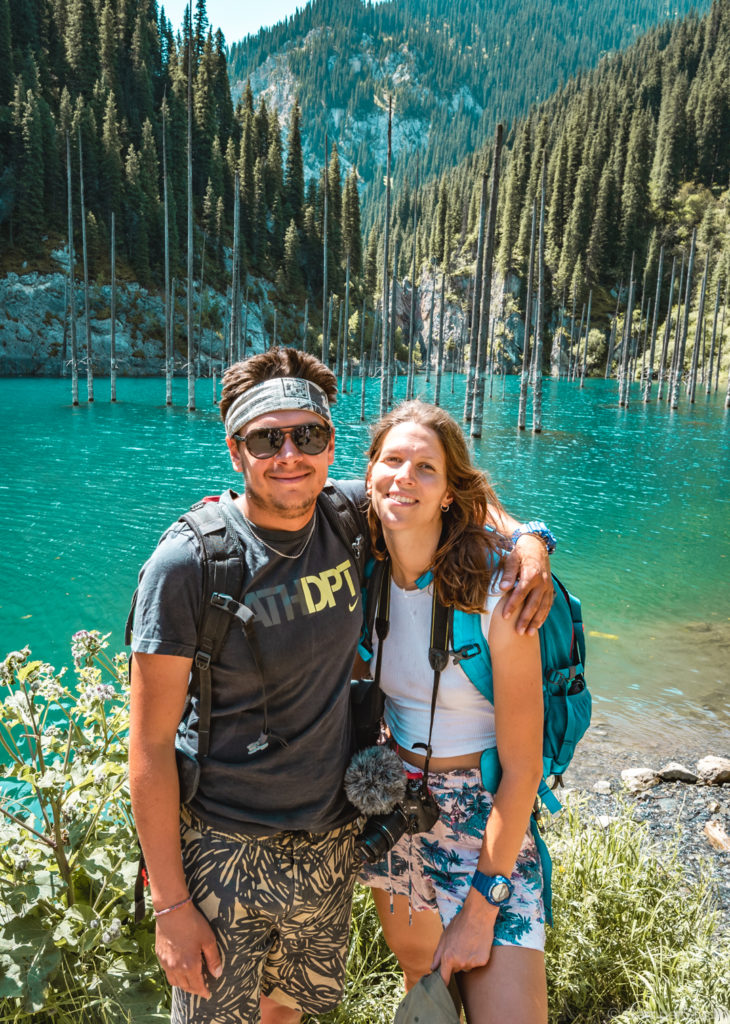 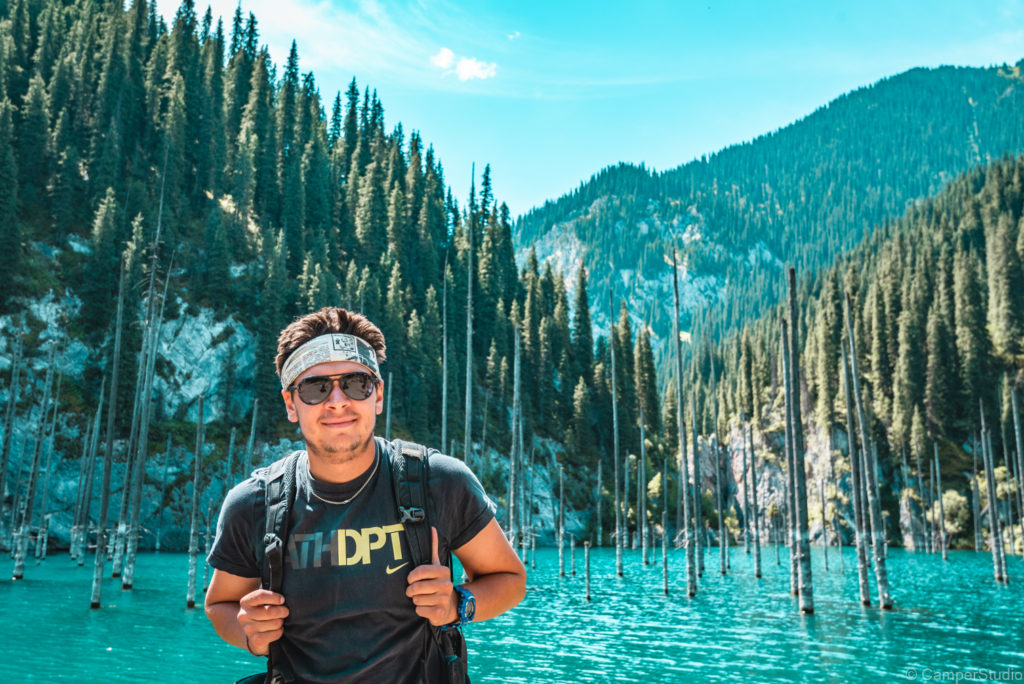 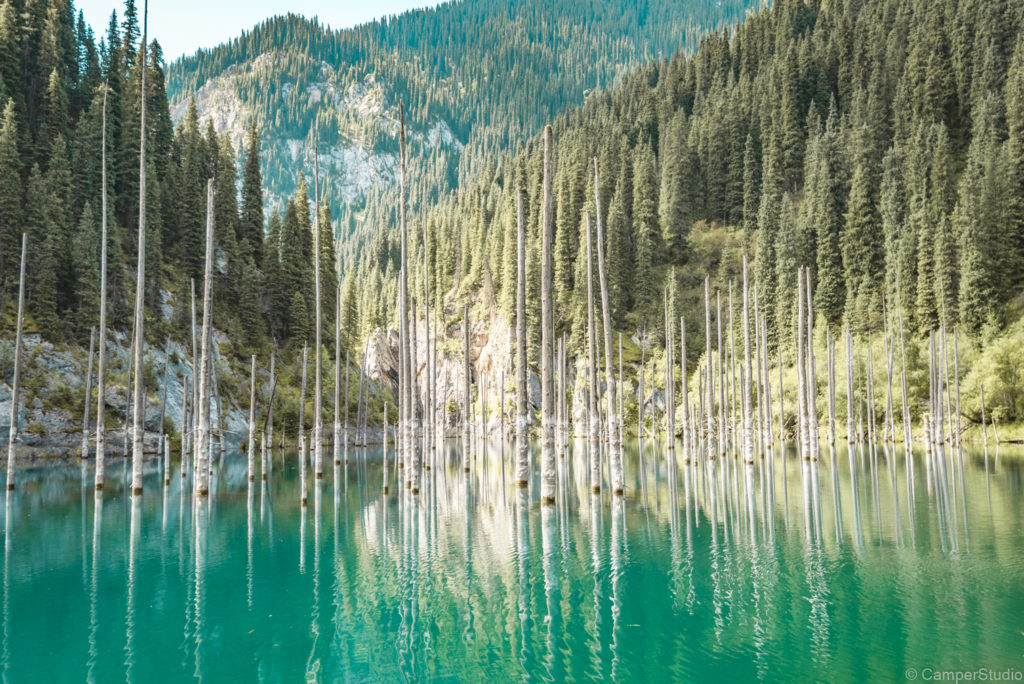 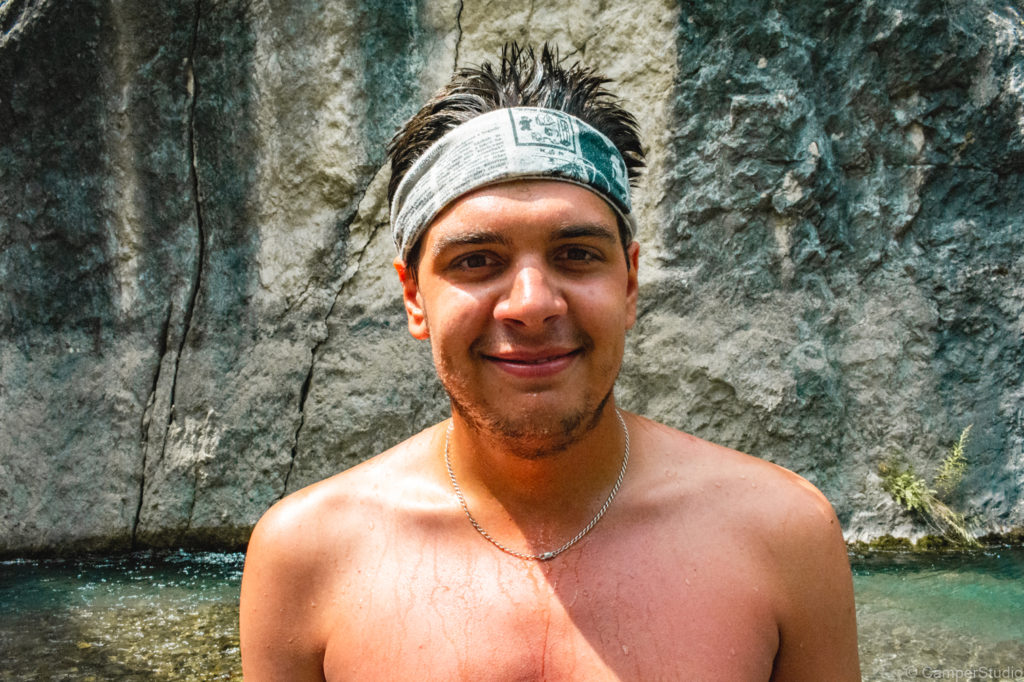 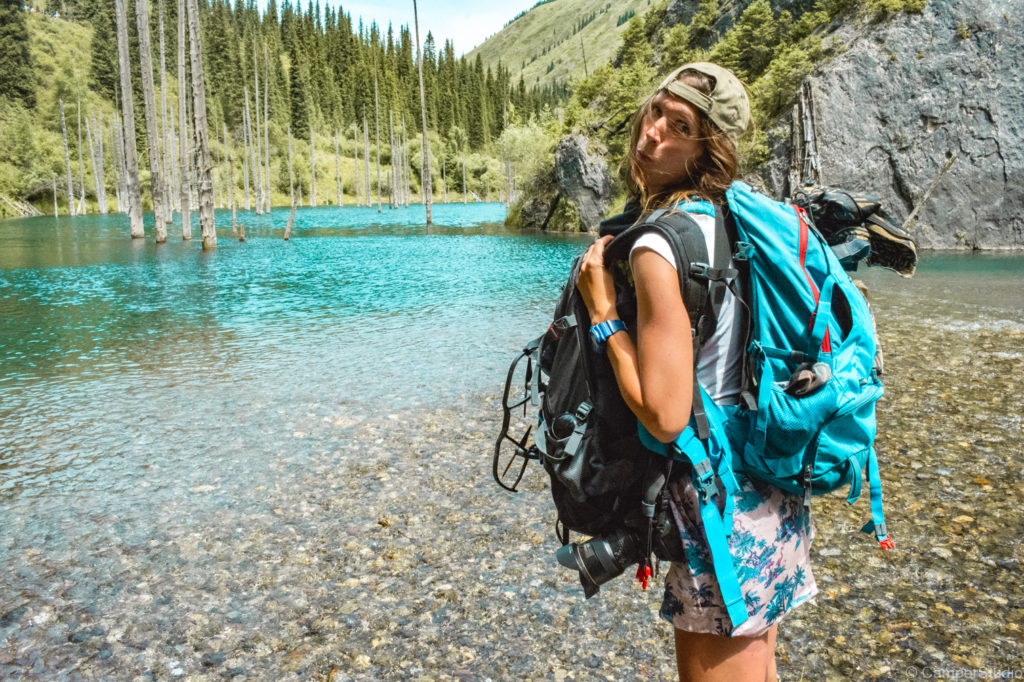 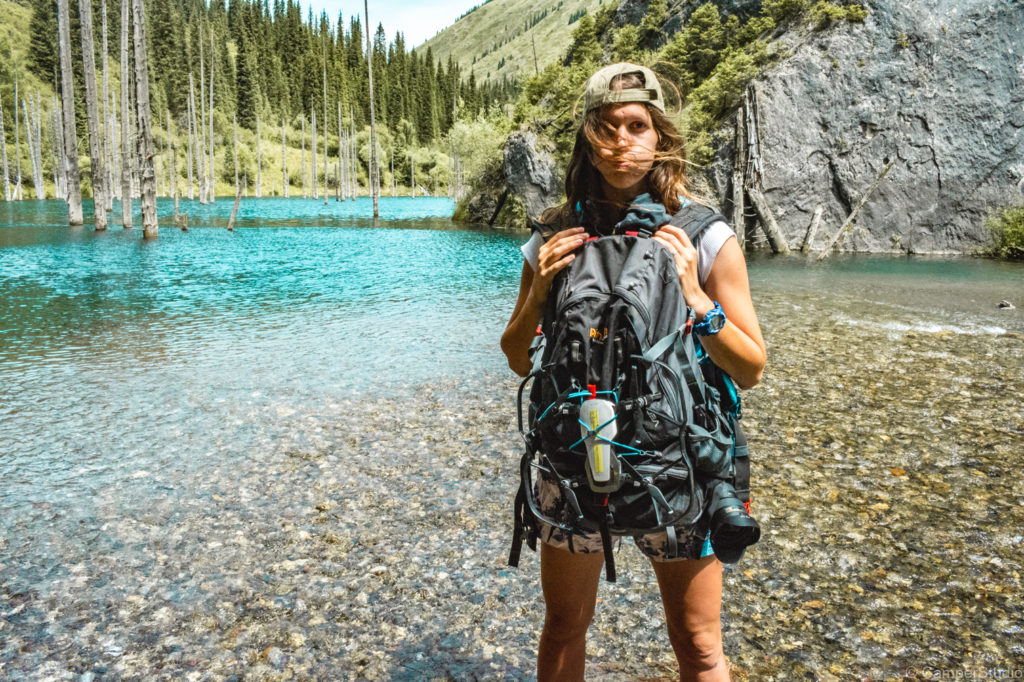 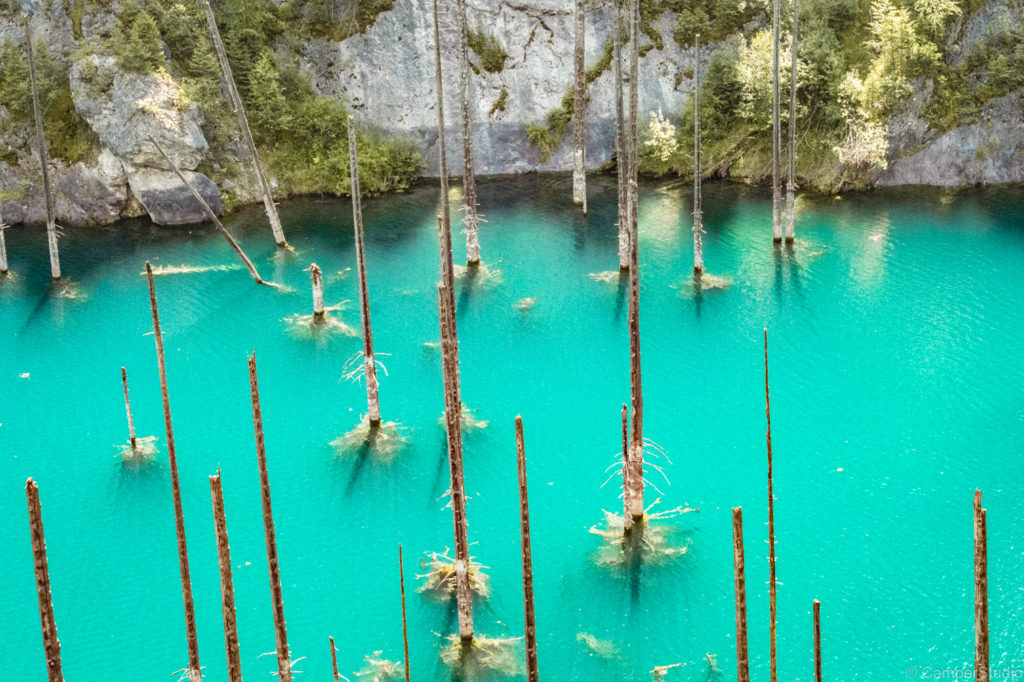 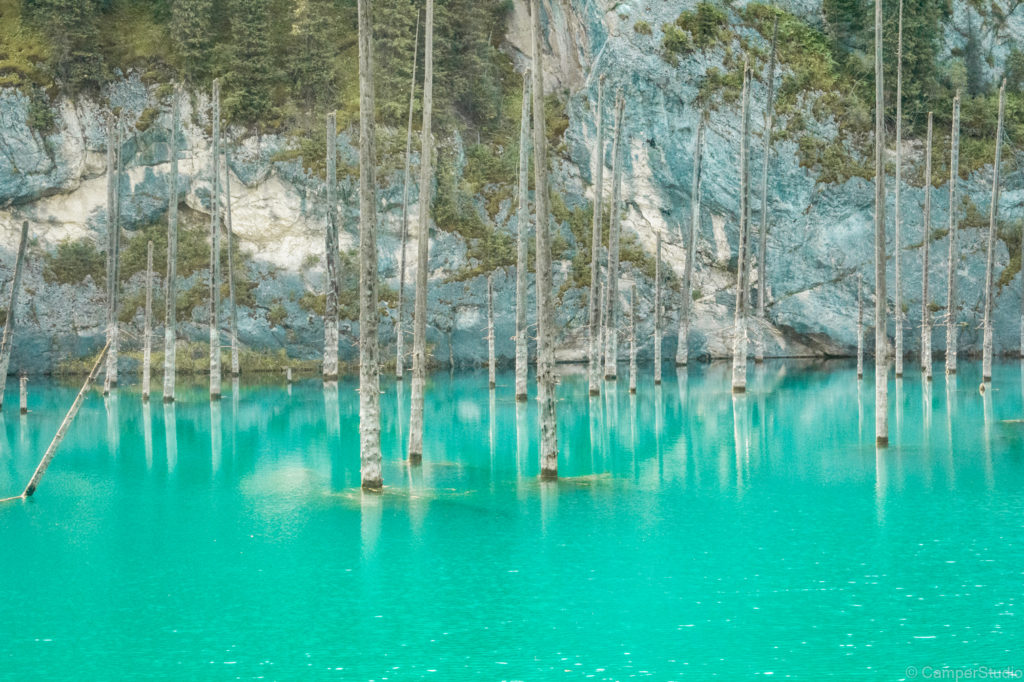