Before we left Georgia we had a look at a huge waterfall called Gelveti Falls. There are two, one smaller and one bigger, of course we looked at the bigger one, after all, we are maximalists. Make sure, you bring your towel, we got wet. Of course, we are practically right below the waterfall!

The next day we crossed the Georgian-Russian border, which is in a valley surrounded by huge mountains. They let us out of Georgia smoothly, and after a little bureaucratic drag, we were able to enter Russia. The towns and villages were not very encouraging towards Kazakhstan, but we had no problem with the locals. It is also true that we have tried to avoid all appearances and conflicts, although they are on the roads in a rather difficult, crazy way. You shouldn’t be surprised if you are overtaking right and left on a dual-lane main road while coming from the front. So you have to drive smart. Most of the road is okay, but after sunset, there was a section where there was no road at all. It wouldn’t have been a big problem, but it was completely flooded. Without the off-road vehicle we would have worried about getting through … Luckily we were able to get behind a local minibus so we just followed him on the way. There was a time when he stopped to think about how to get through a quite deep water but he got through and so did we.

Getting out of the country was not a big deal. A 10-minute car scan, needless to say, would have been good for nothing. Of course, we don’t carry anything we need to worry about.
The Kazakh border guards are nice, normal, okay we crossed easily. The very first part of the road in Kazakhstan was qute nice but then… 300 km of very poor quality asphalt. Car-sized potholes, max. 20 km/h average, a real nightmare. We rarely need to stop to rest because we really like to go, but here we were forced. Reaching the first major city, we bought 20 gb of internet for less than 10 Euros and wondered where to go to avoid similar roads. Well the situation wad that there is a way to cross, bjt its very very bad road so it is recommended to zigzag (plus 800km !!!). So we were zigzagging. We have seen a vast wilderness so far and camels, horses, cows. And in the end, we hit Aral Lake.

Unfortunately, like Chiatura, it was a huge disappointment. Shipwrecks left in the river after the lake dried up may have been abandoned in Uzbekistan, unfortunately this is not the case in Kazakhstan. 65 km from the town near the lake we stumbled on a poor quality dirt road to a village near the lake, which is supposed to give easy access to the famous shipyard. We slept in front of the village under an amazing starry sky and the milky way.
The locals couldn’t really help, even though I gave the kids my old watches. So the first wreckage should have been about 5km, but nothing. There was a sandy, sinking, humpy dirt road in the dried-up sea bed, which in itself was quite exciting. To my left, I could see, that in a huge area there was the dried-up bed, I should roll in – I thought… We got about a 10 meters and the left side of the car completely sank in the sand. Of course, the right did not stay on stable ground.The action resulted an hour and a half of digging and suffering, but we dug him out. The left-wing mudguard broke, which was already ailing, and that was the only reason we dug for an hour more, but at the end we found it. All in all it was a great experience: we came so far from where it would have been very bad to go back on foot, and noone came on this way. Despite all this, we have worked hard (thanks Sophie!) and determined to dig ourselves out of the situation.

After the digging , we did another try to find the shil graveyard, but nothing. We drove a total of about 30 km in the riverbed, but unsuccessful. We rolled back 65 km and headed for Almaty. We did get some sights on the way there, after all, don’t waste thousands of miles in the wilderness! 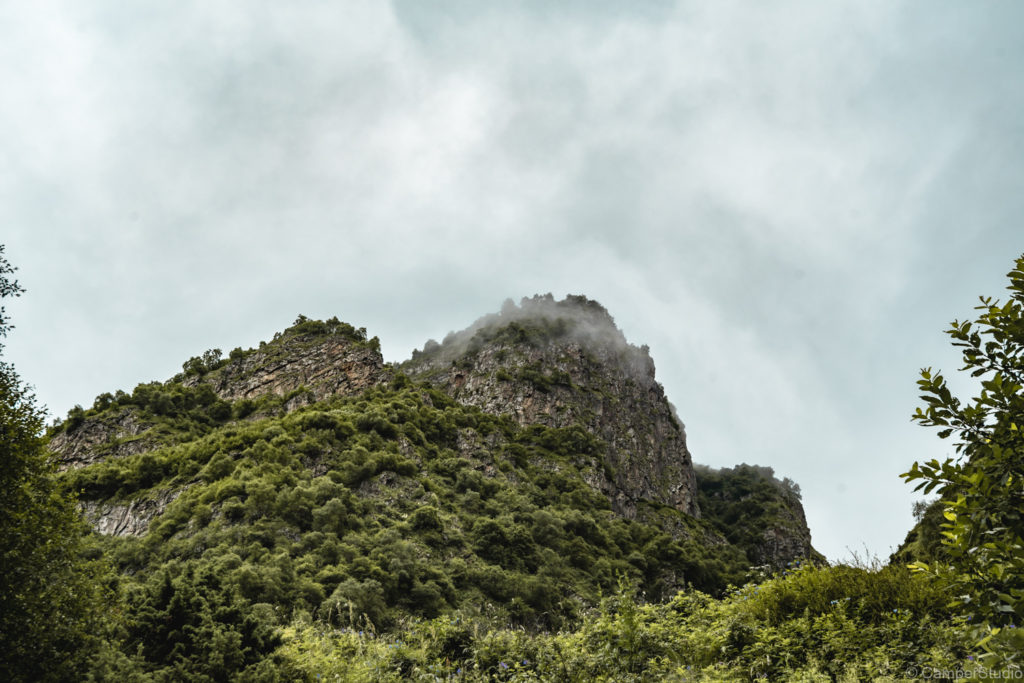 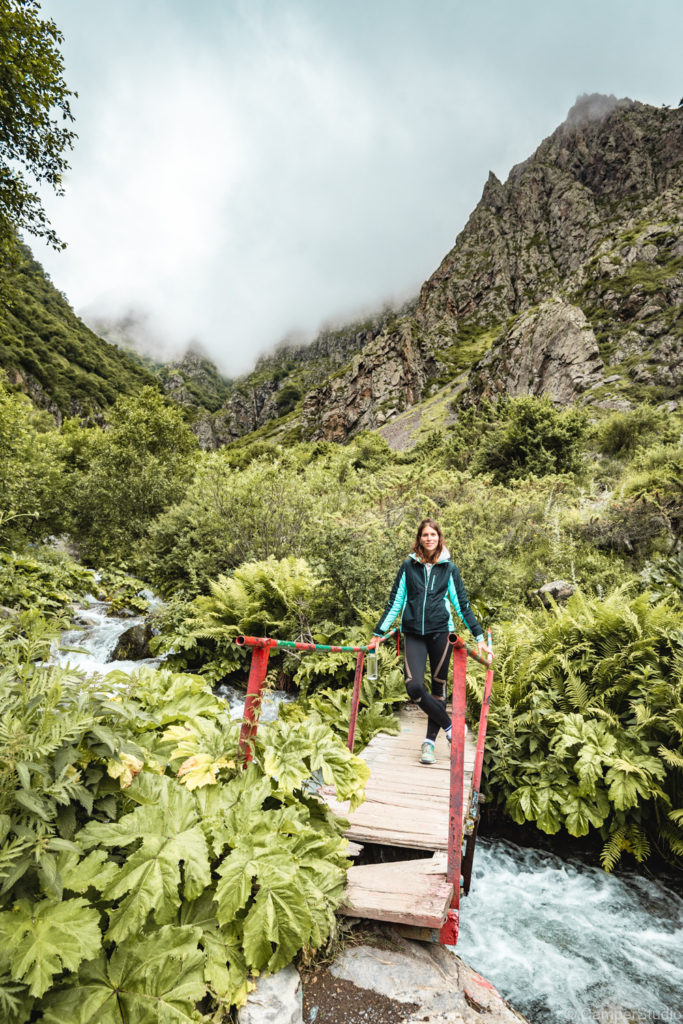 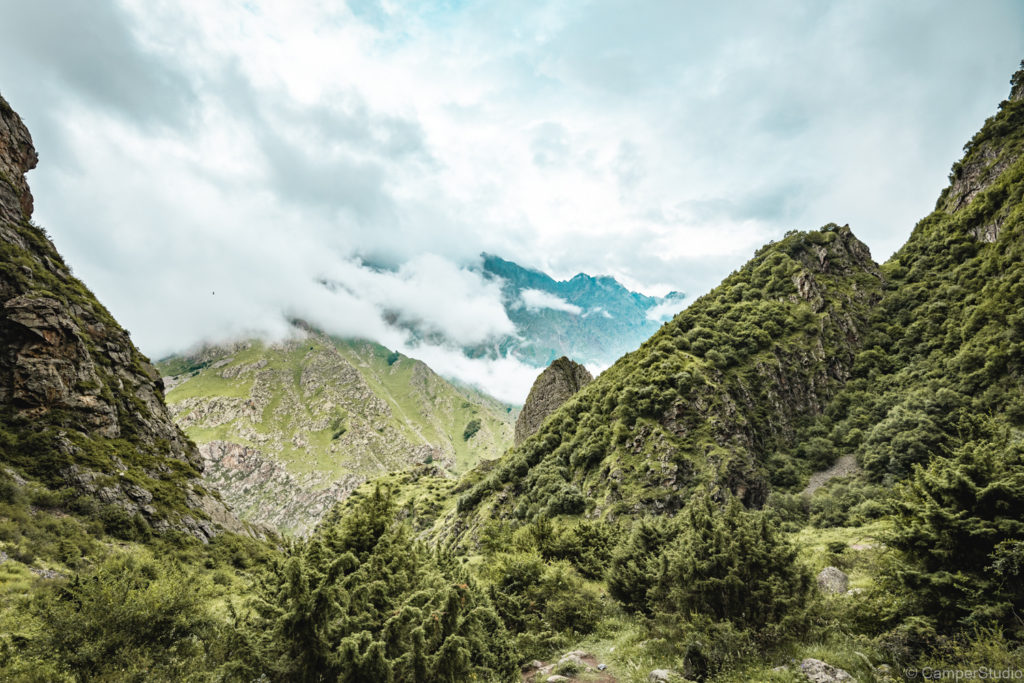 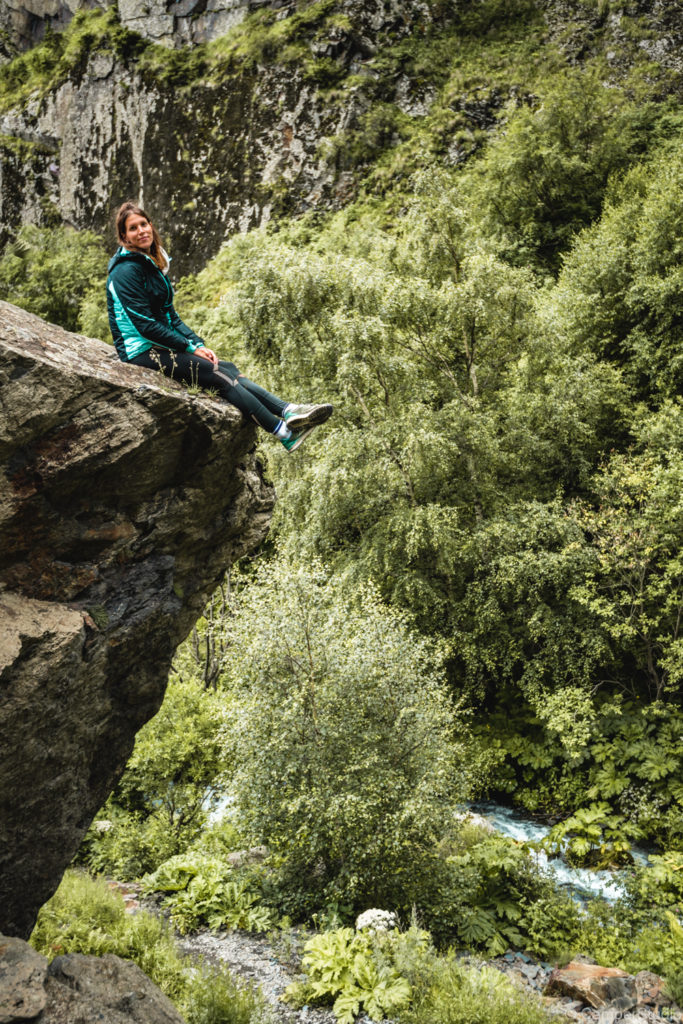 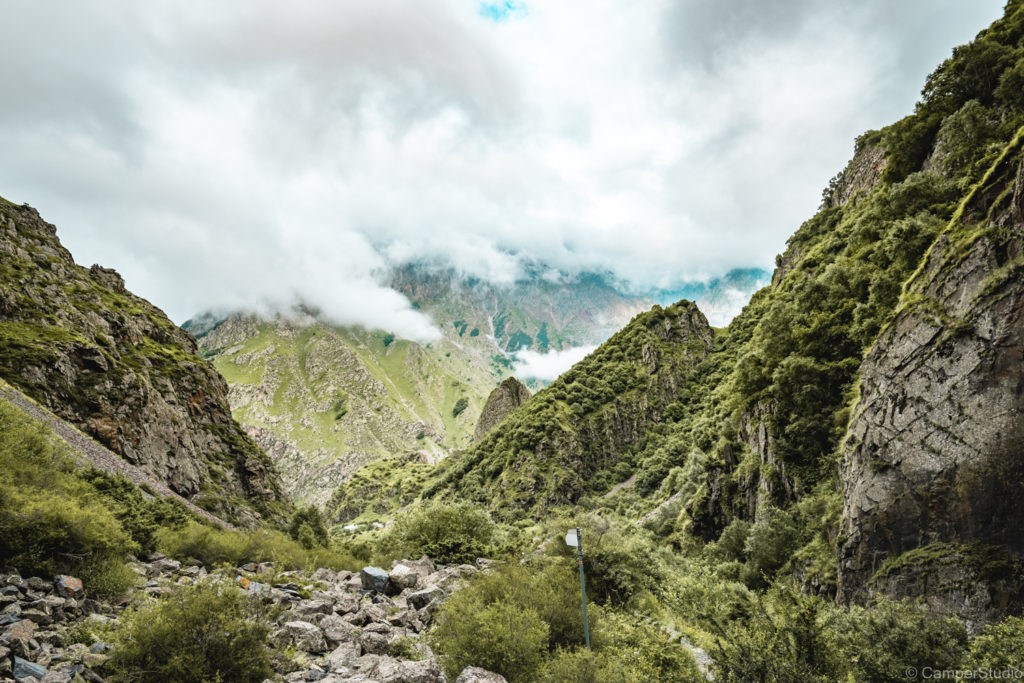 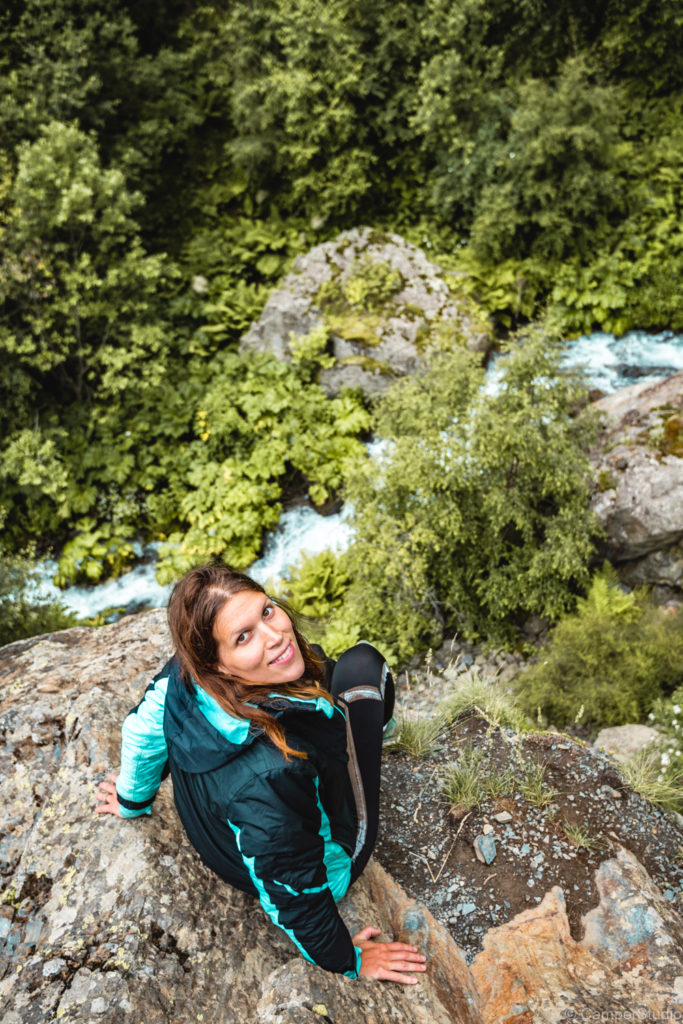 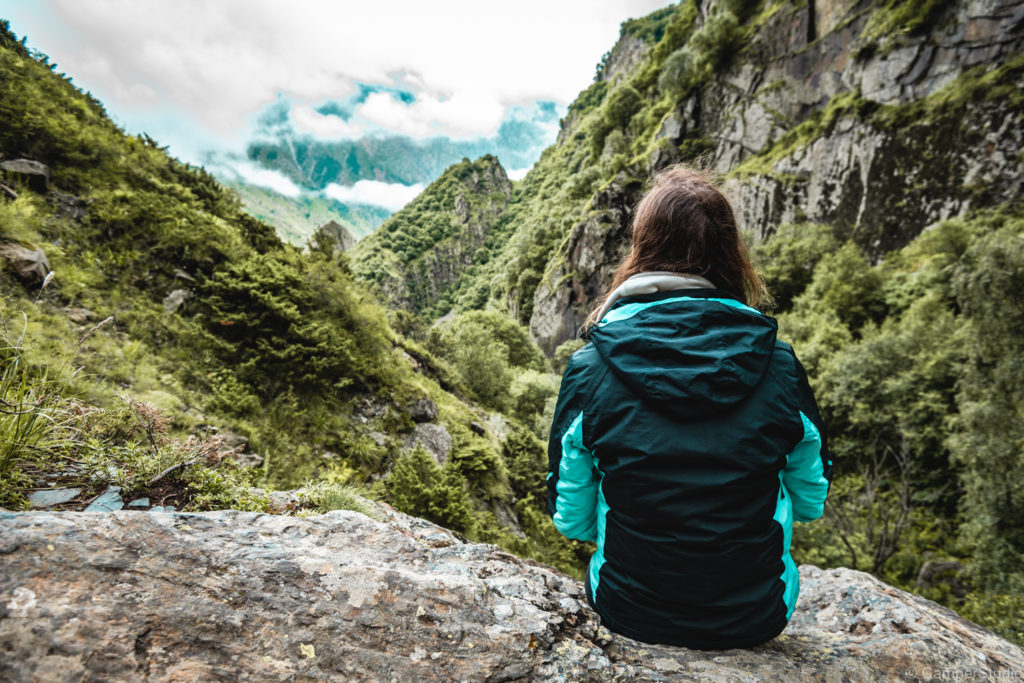 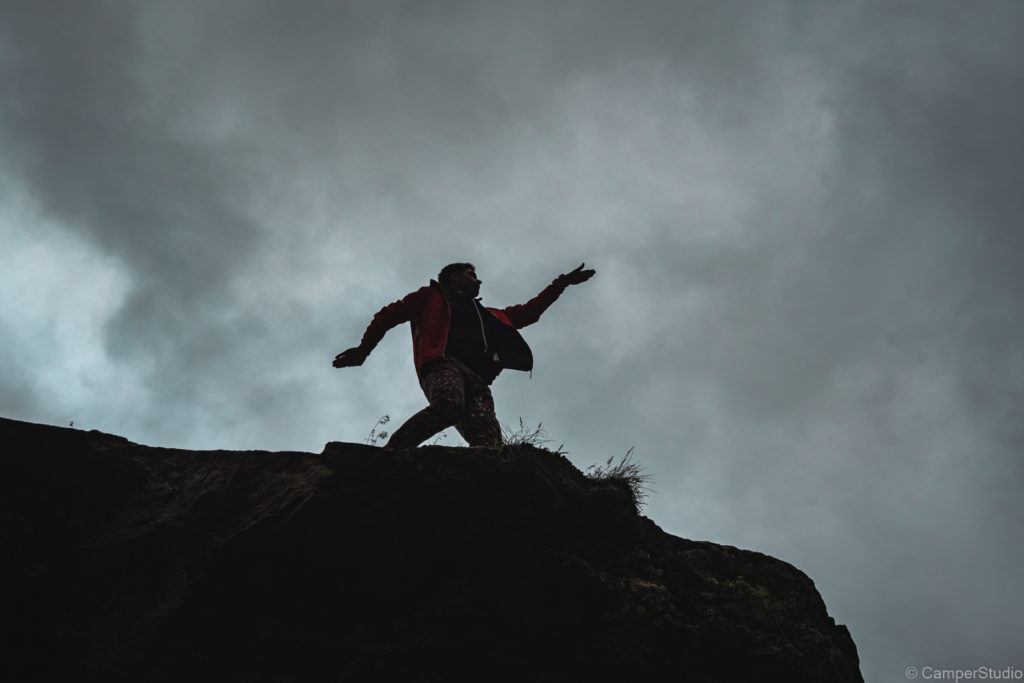 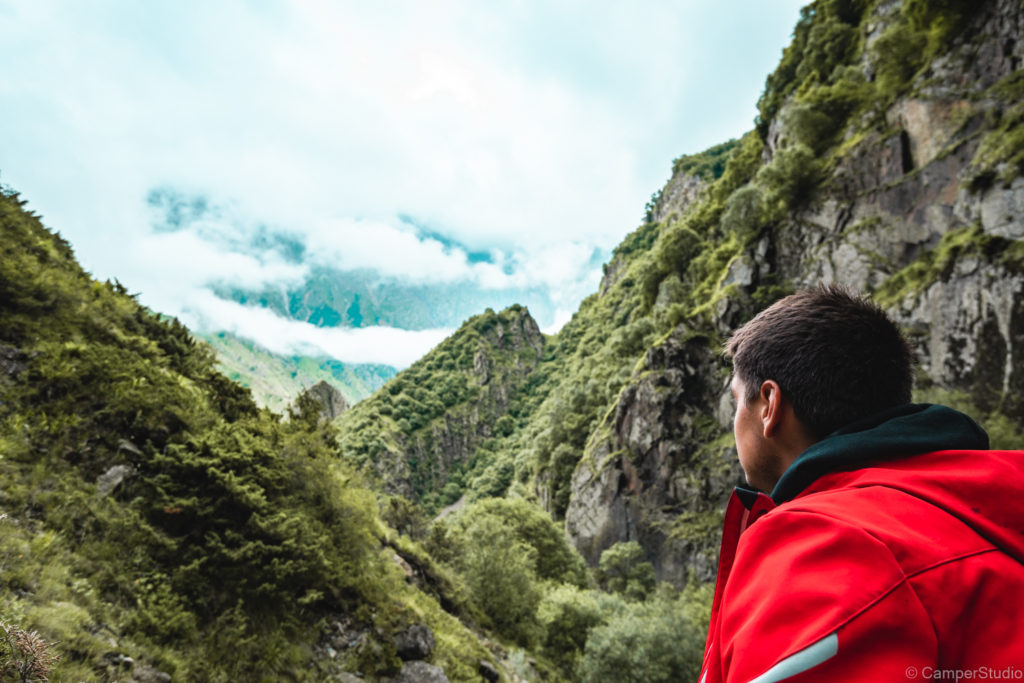 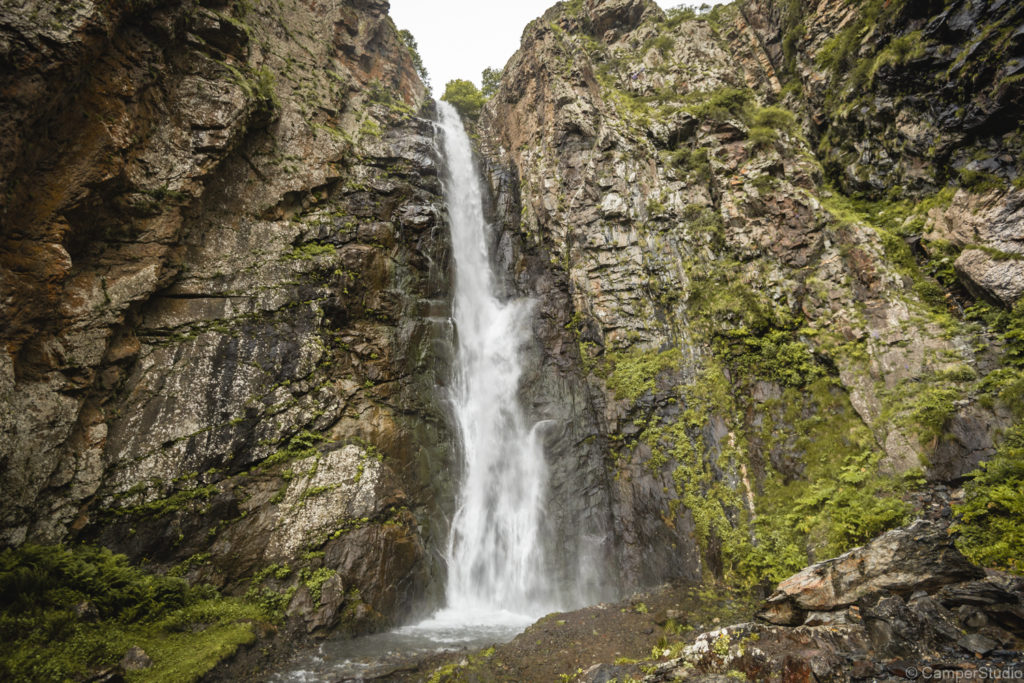 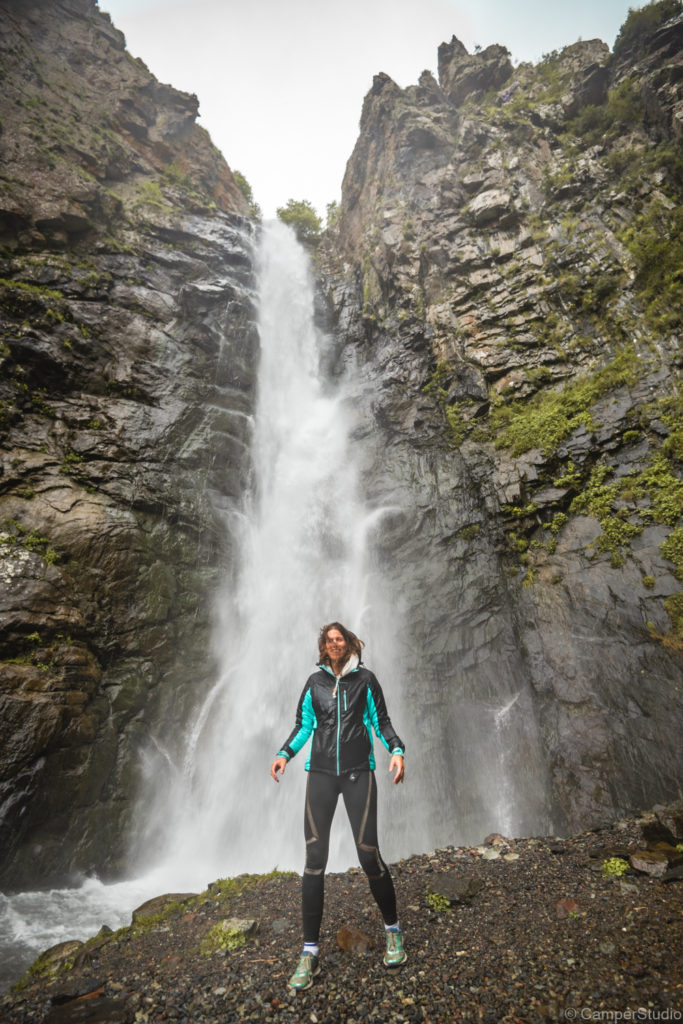 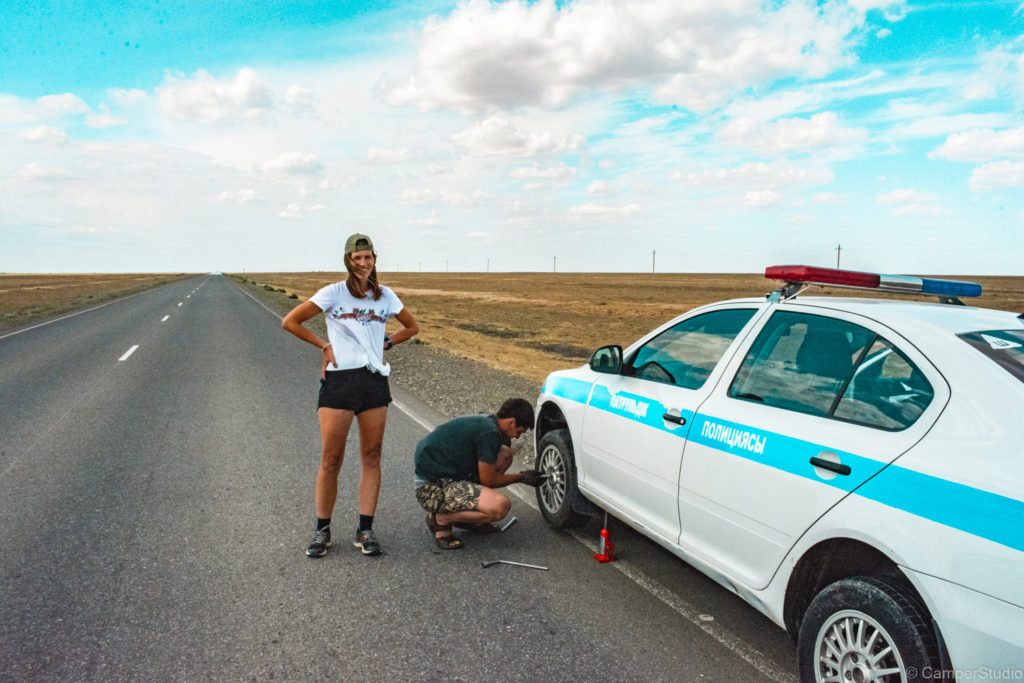 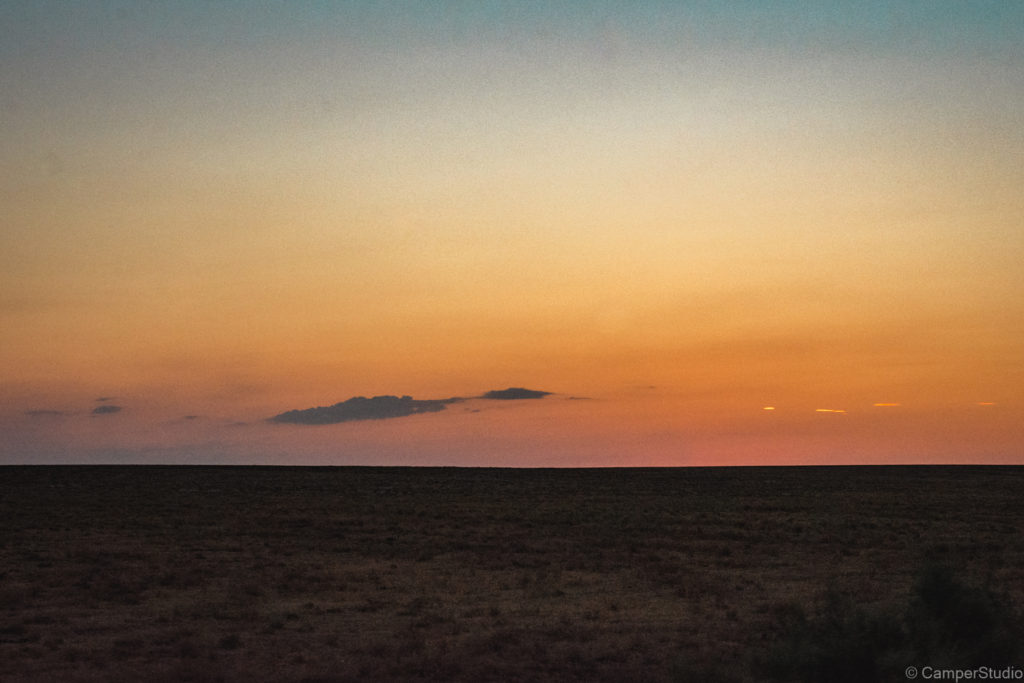 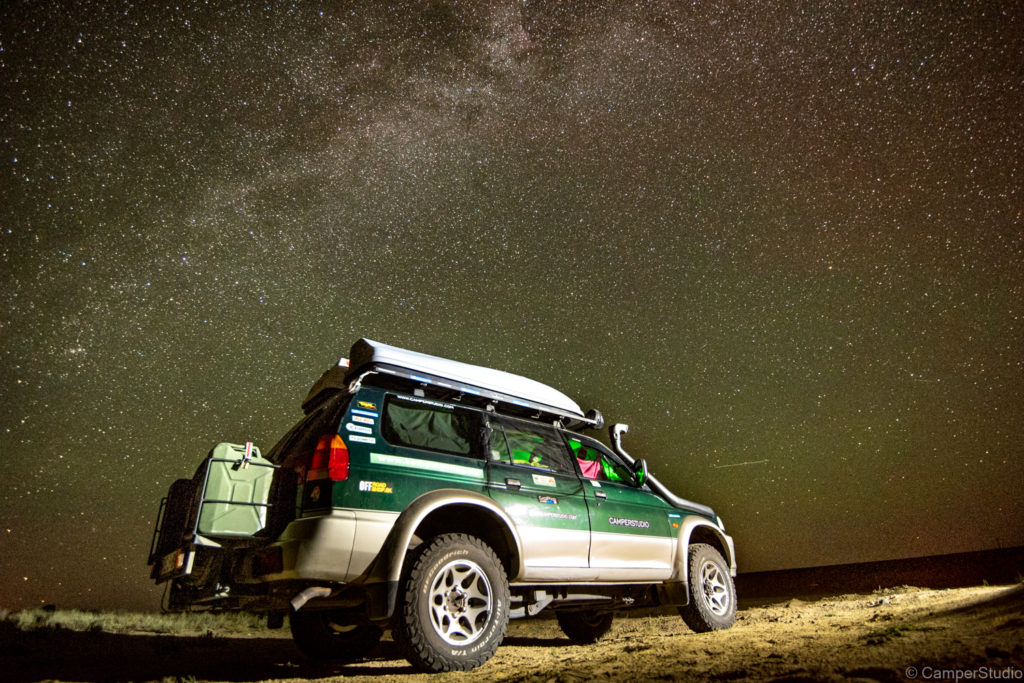 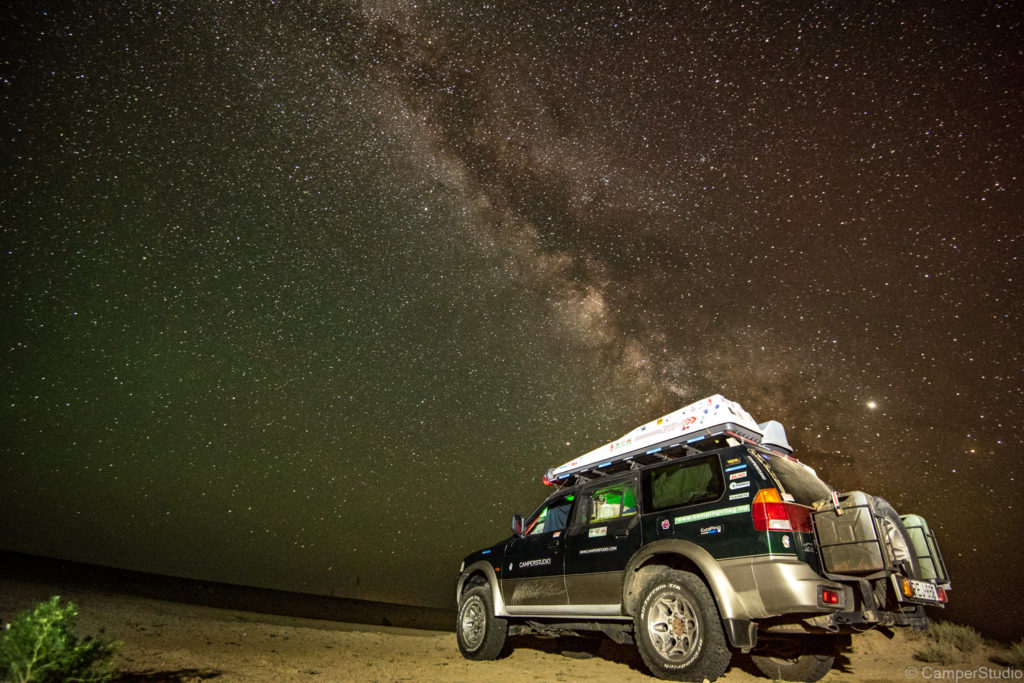 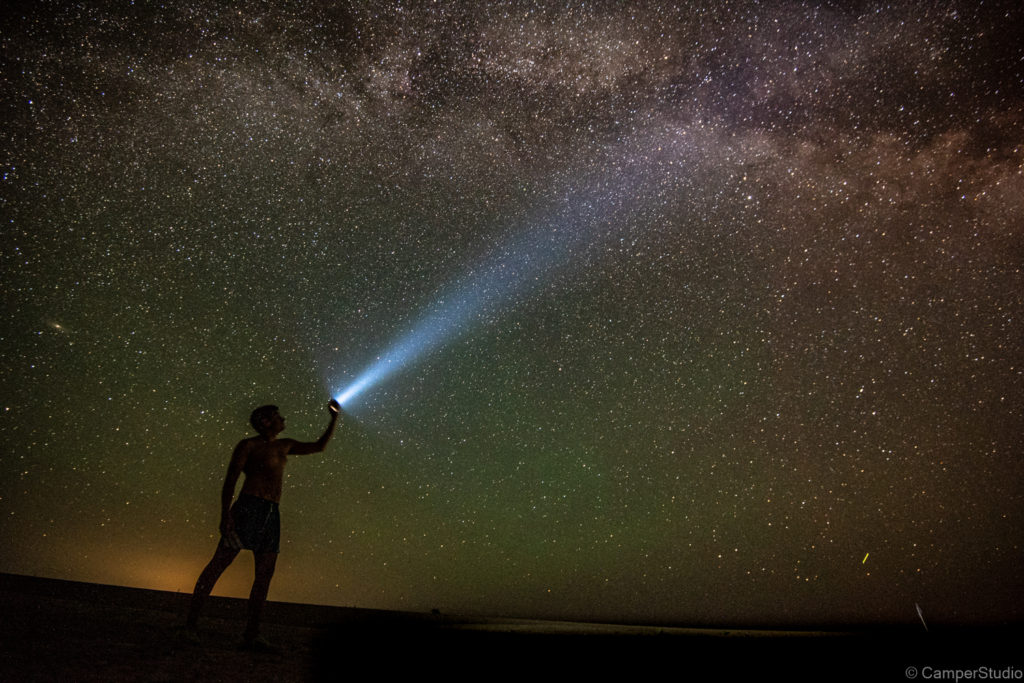 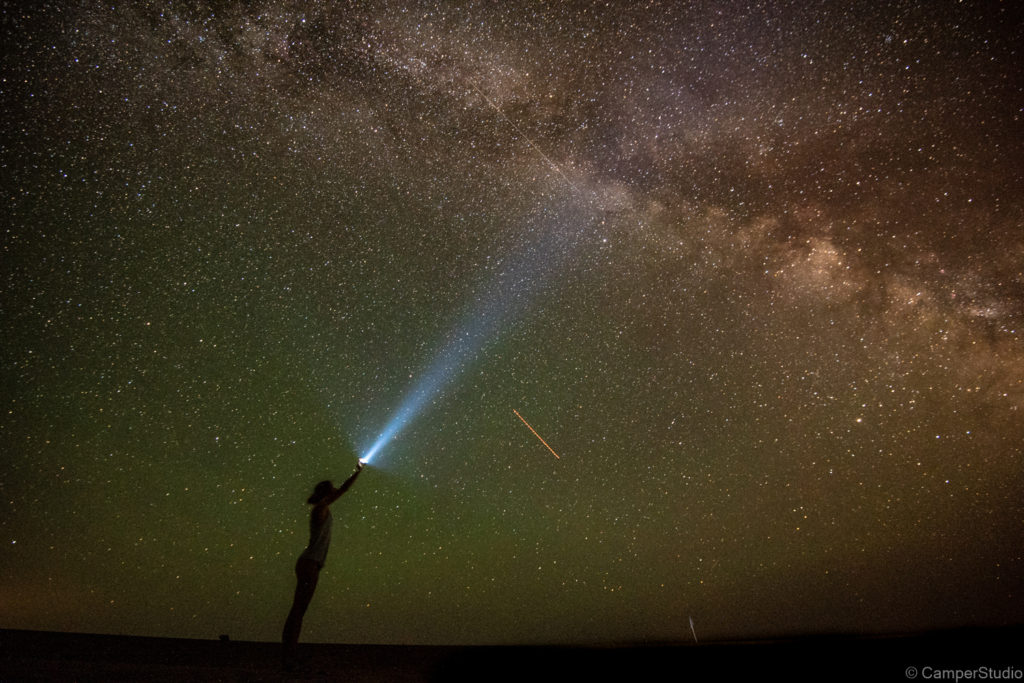 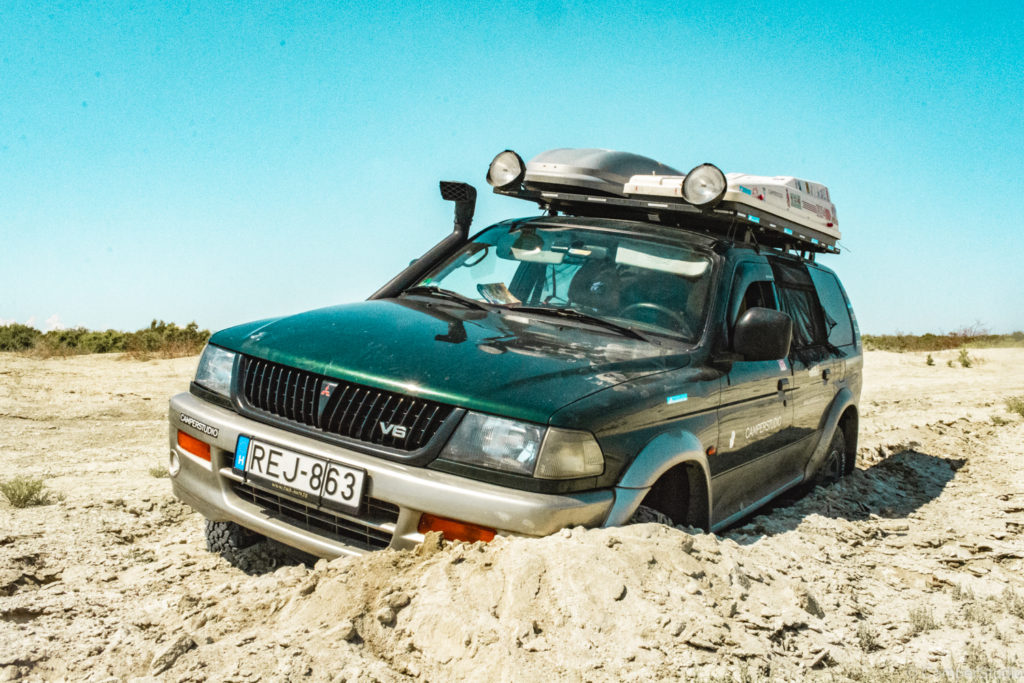 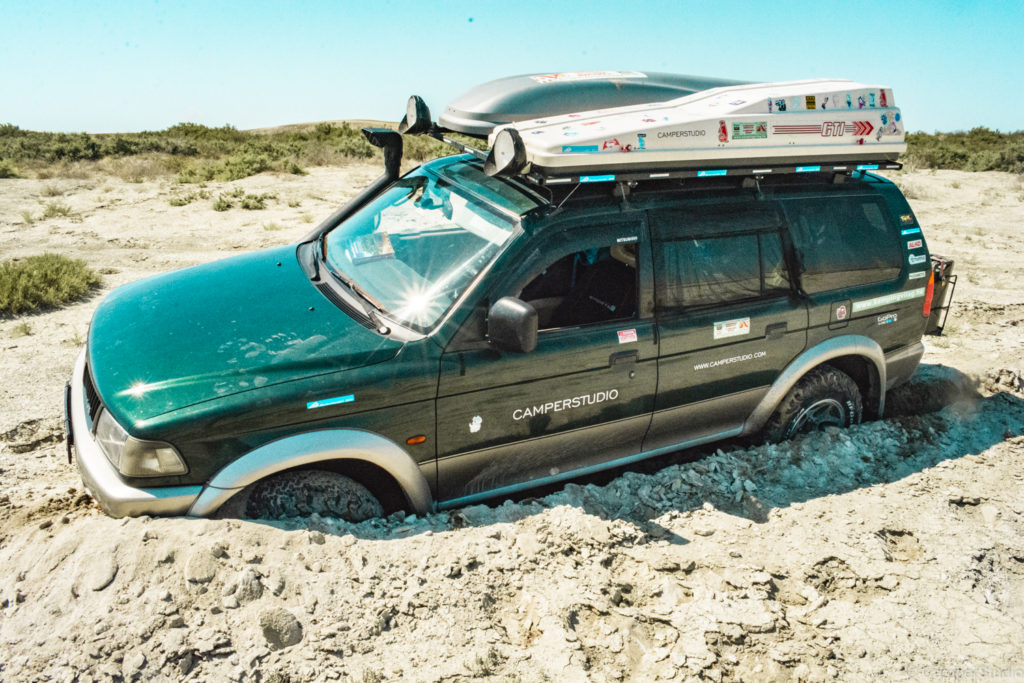 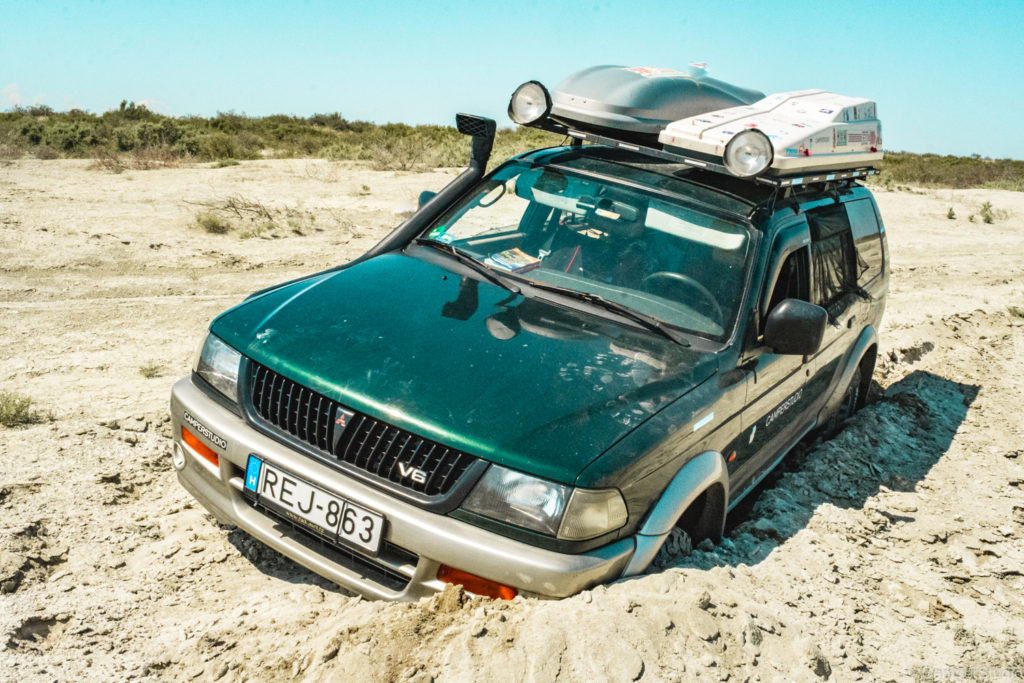 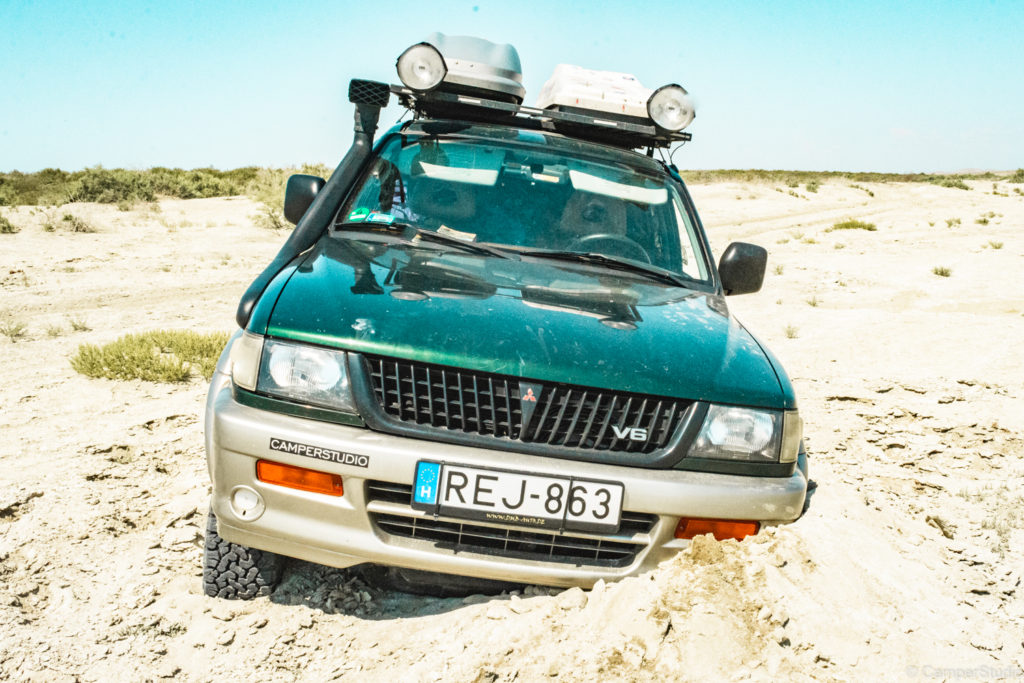 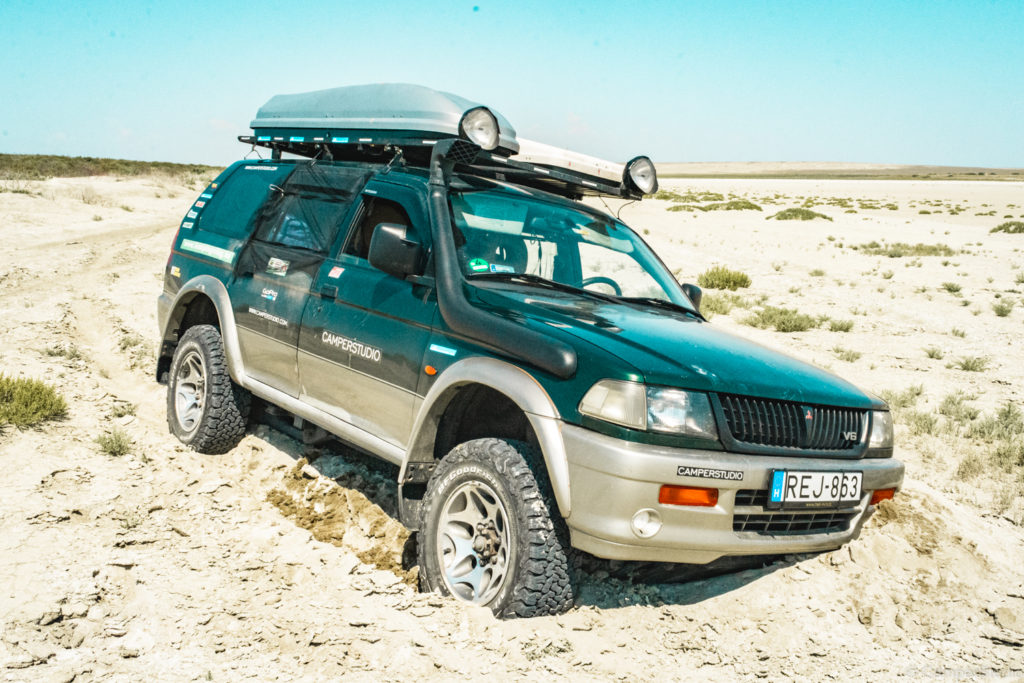 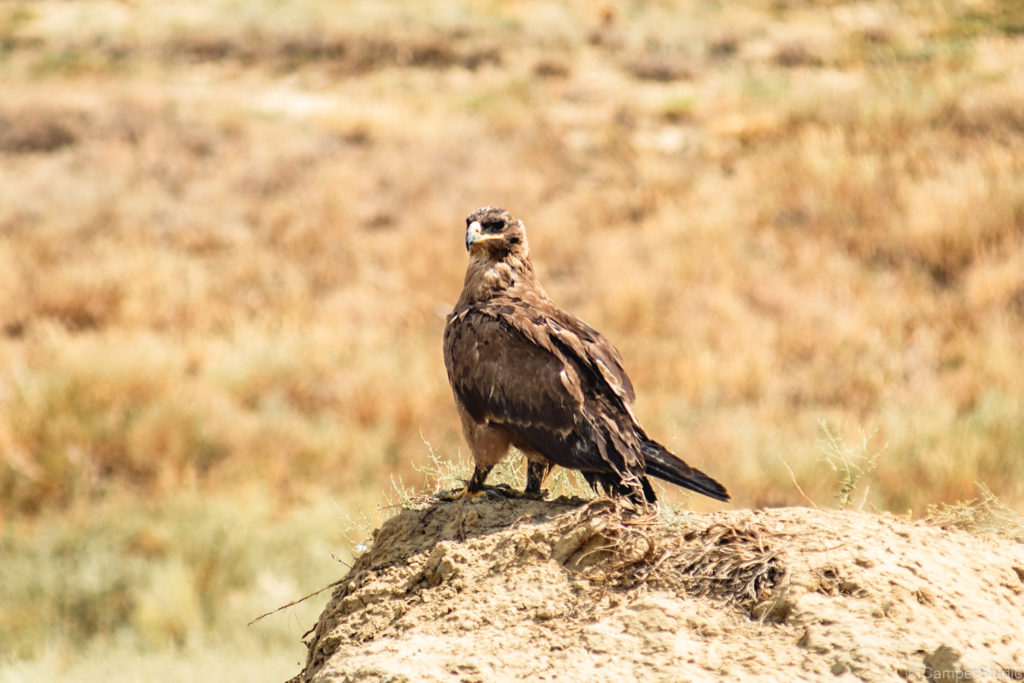 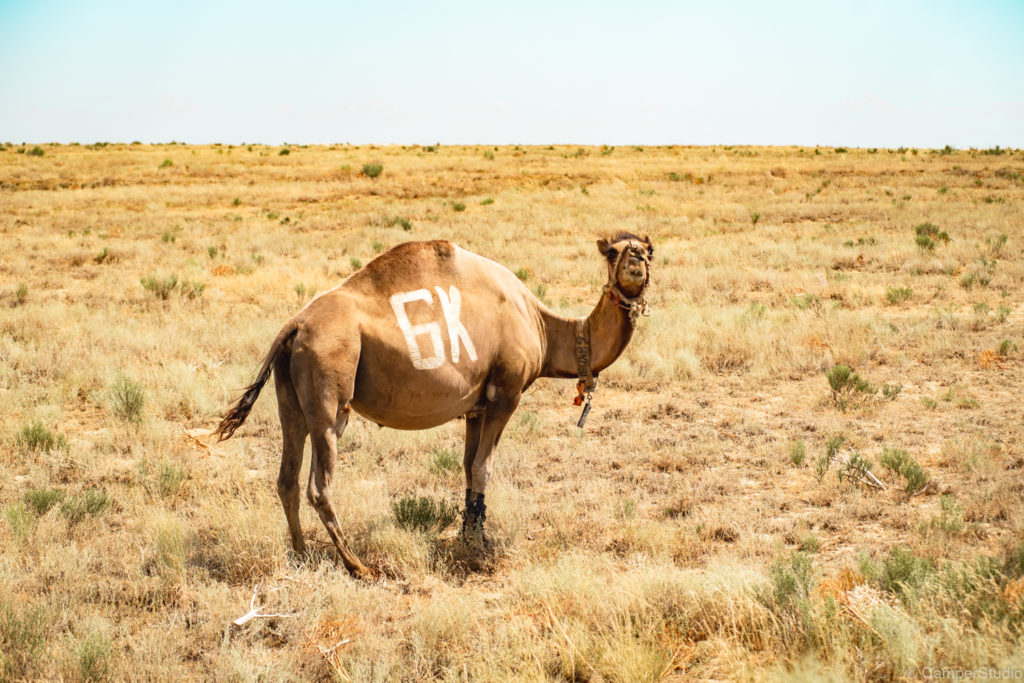 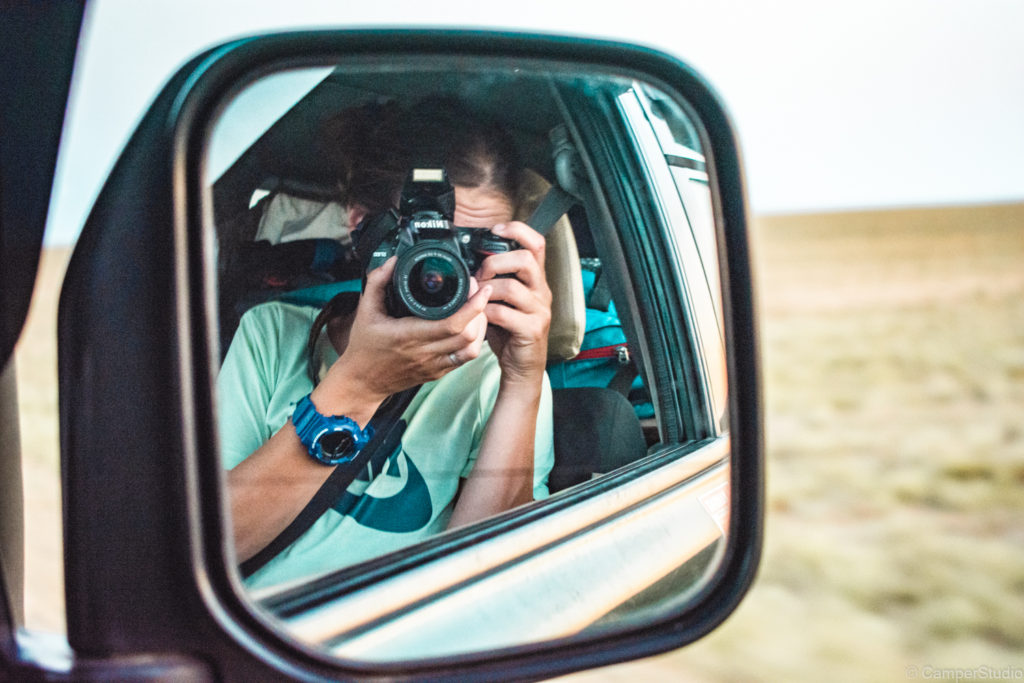