There is a 50 km dirt road to the Singing Dunes, you will have to come back there, then turn further south 80 km to the Aktau Mountains, where you will also have to come back. It is possible to drive, but there was a section towards the mountains where a stream of water coming from the mountains crosses the road in small beds every 500 meters. The small bed means that if you go 60-80 km / h, because of the patterns of the wind, you will be forced to brake hard in time.These are very tiny little dried out drains, hardly noticeable. You have to go, because if you go slowly, the road feels worse. Total approx. We were asleep at the foot of the mountain and had a morning hike in the white and red mountains. Of course, everything is very hot at an early stage, but the dried river bed that winds from the mountains is well-traveled and beautiful.

After the trip we headed back to Almaty, but the car indicated that the parking brake was applied (was not). I thought the sensor was dusty because there was so much dust inside that it completely covered the car, and we could only open the rear door after thorough washing and wd40 application. Unfortunately, the dust was not the cause of the malfunction, the brake stopped working halfway down the highway. So we were sure we had to go back to Almaty for Mitsubishi Service for the third time, because not only the brakes but also the engine performance was wrong. The engine problem was such that by the time we got to Almaty there was no power, he could barely start and go. What’s more, we did the 200 km without virtually reliable brakes, topping up the oil every time we ran out.

Not safe, especially since we had to descend from a serious mountain on the way. As it turned out, the corroded braking force regulator broke down, probably after the hard breaking at the dried out drains, the device broke down on the ground.

No new replacement parts, not worth importing, used spare luckily, hope it won’t be a problem. Investigating the decline in engine power is more serious nuts, just guess what. They got the tank down first, the fuel filter was very dirty, and the car gets a new petrol pump. We hope this solves the problem because it is not cheap and we spent a lot of time there.

We currently spend three days at Mitsubishi Service, but they are very kind and allow us to camp in the parking lot in the evenings. During the day, we have a comfortable sofa and a chilled customer waiting room. Better than waiting outside, but much worse than being on the road. At least I can cut the videos and I can blog. Well, this is what we are at right now, not very bright, but it is. For a tour of this volume, it’s calculated, nothing is lost. Of course, it is a little bad and we are worried about the Mongolian road ahead, but we will solve it. We do everything as we have done so far.

If it were easy, everyone would be around the Earth by car. 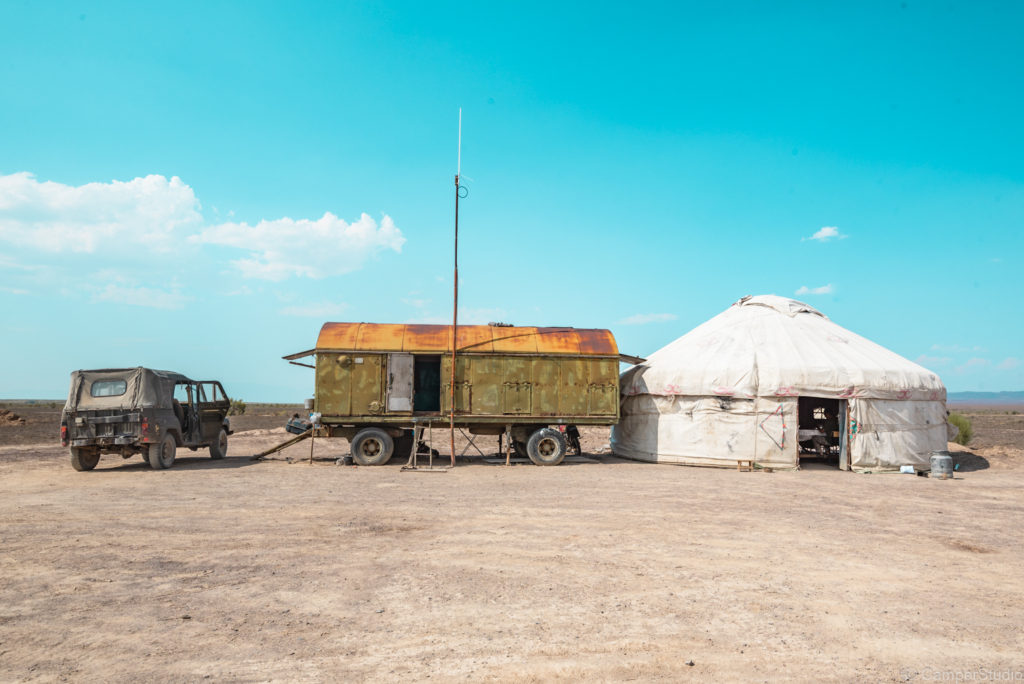 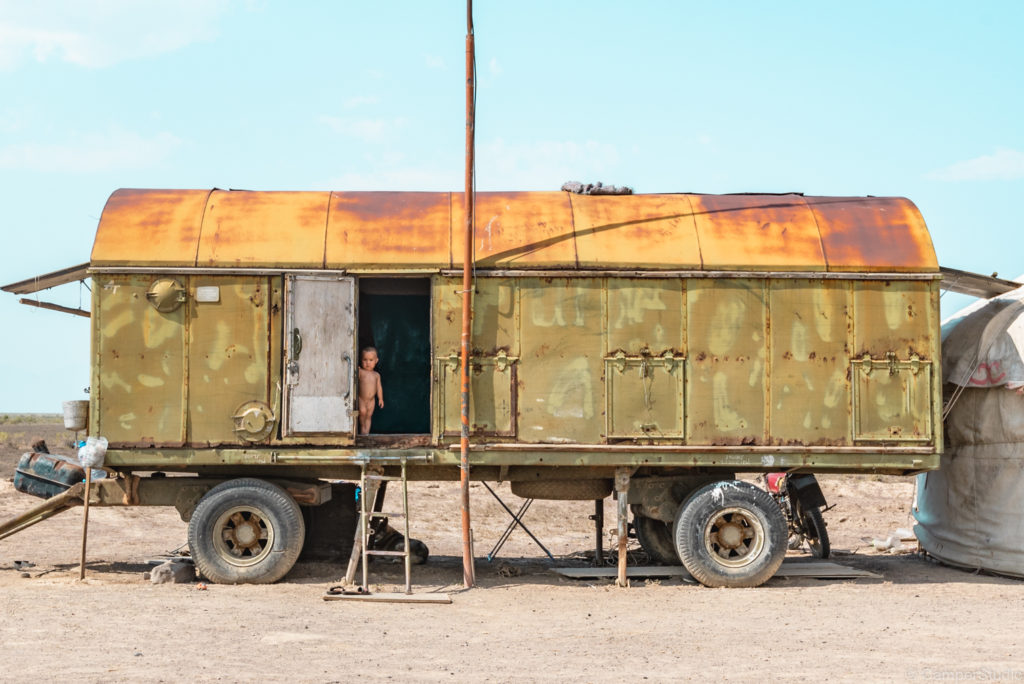 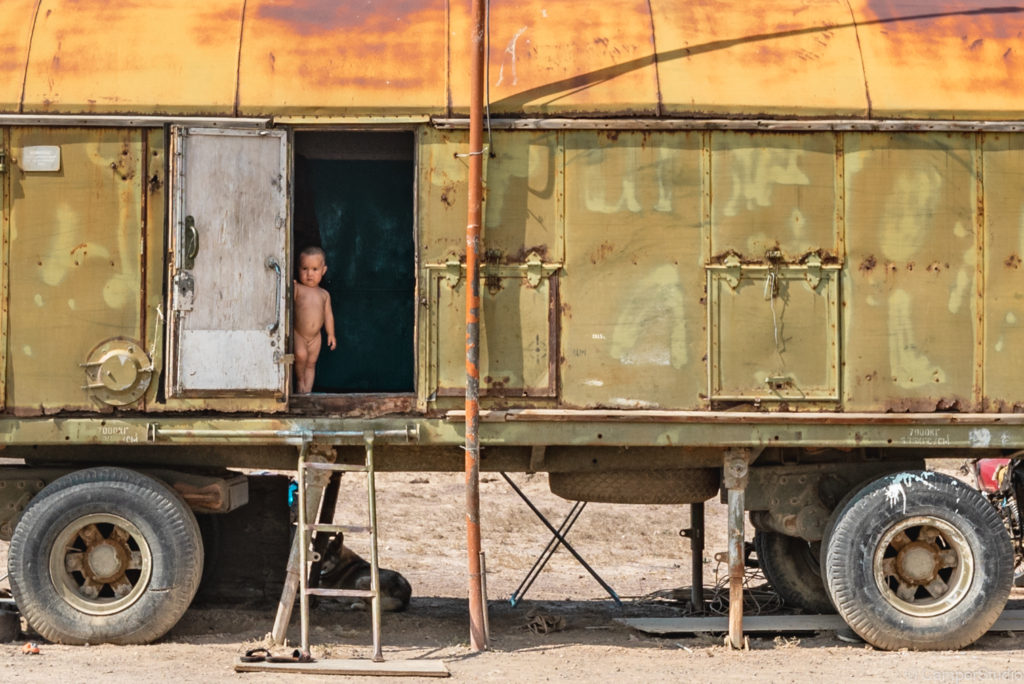 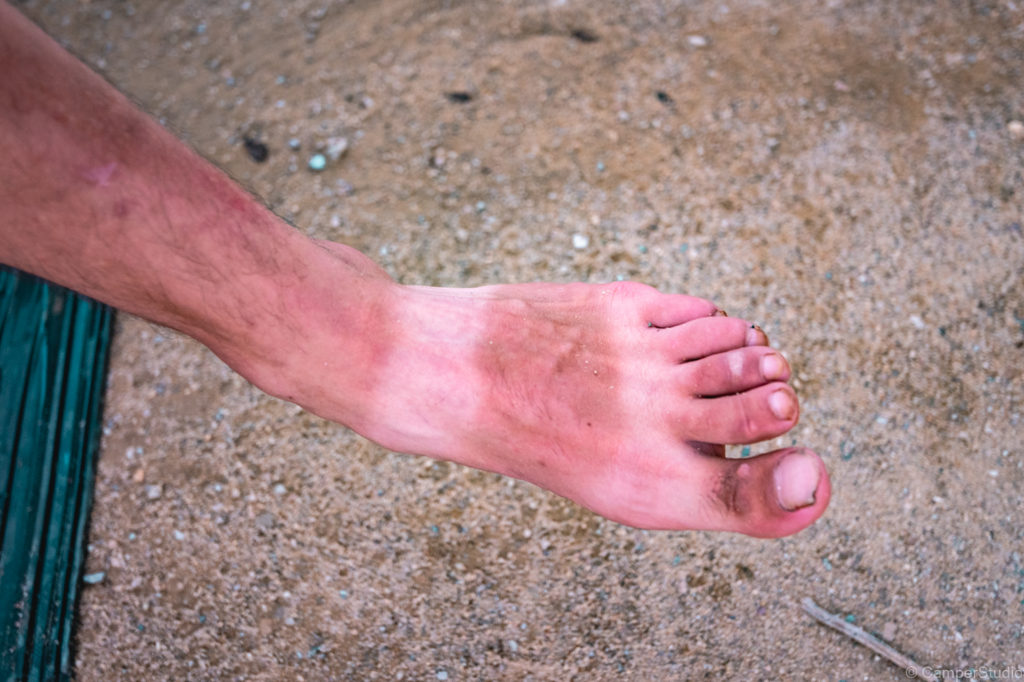 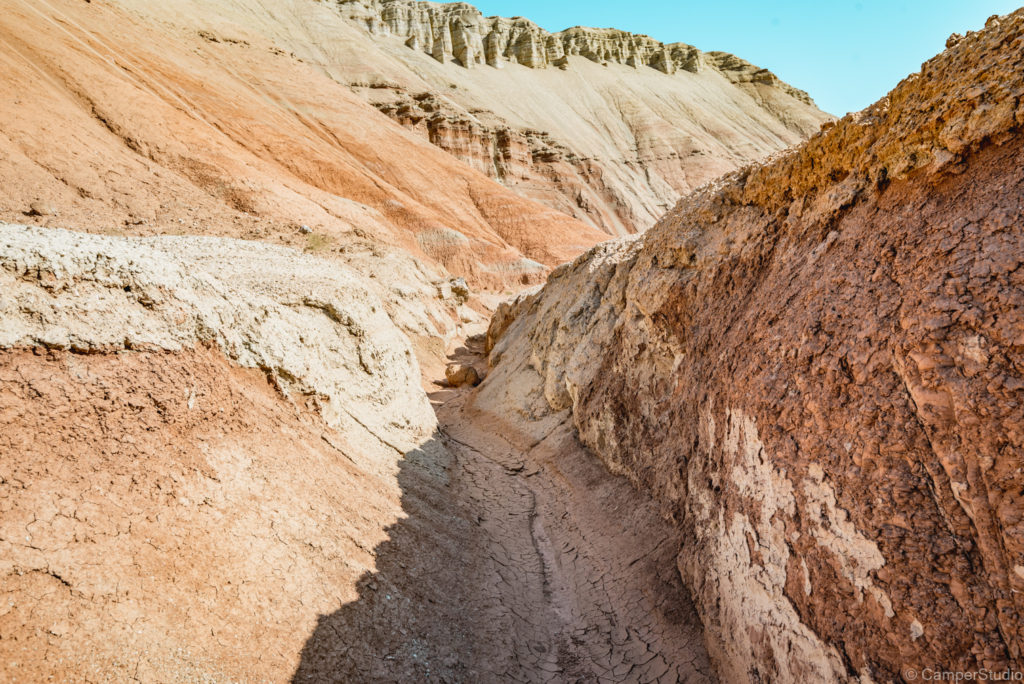 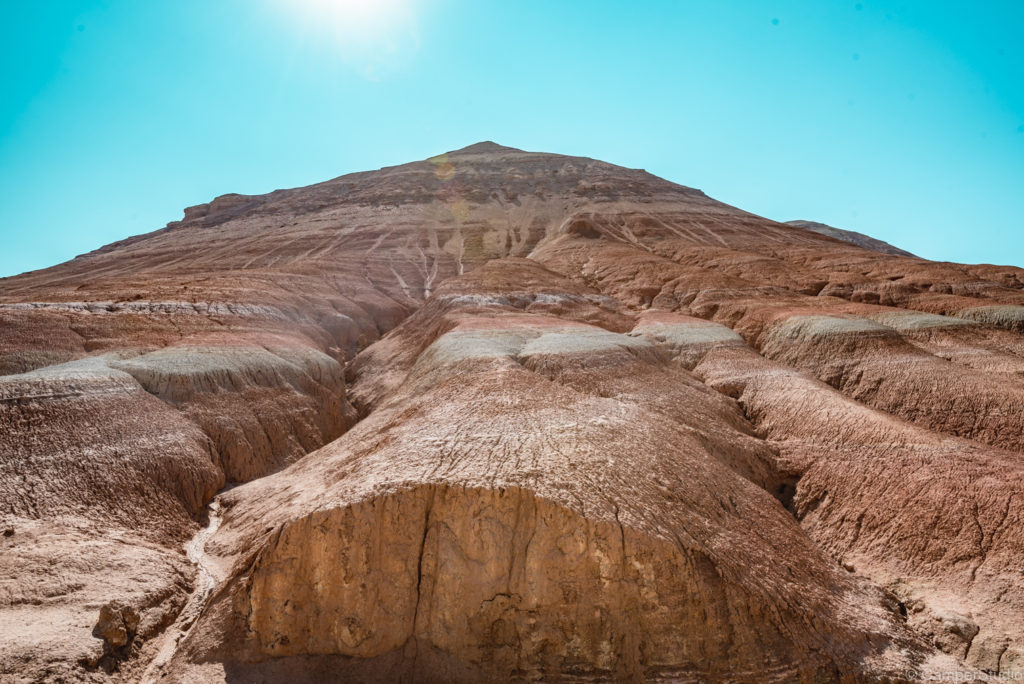 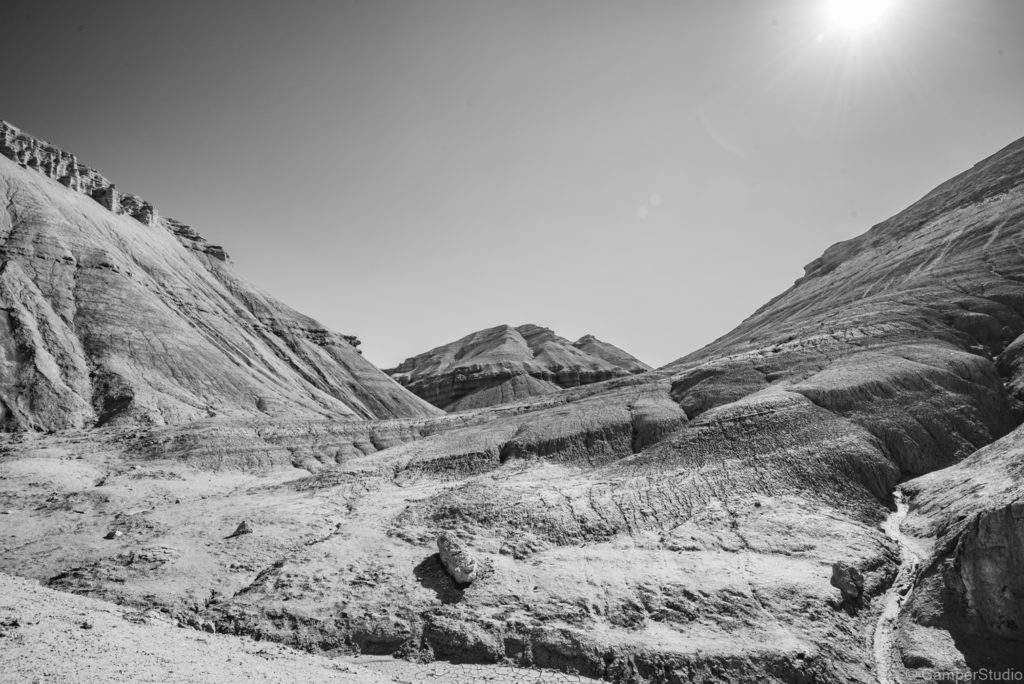 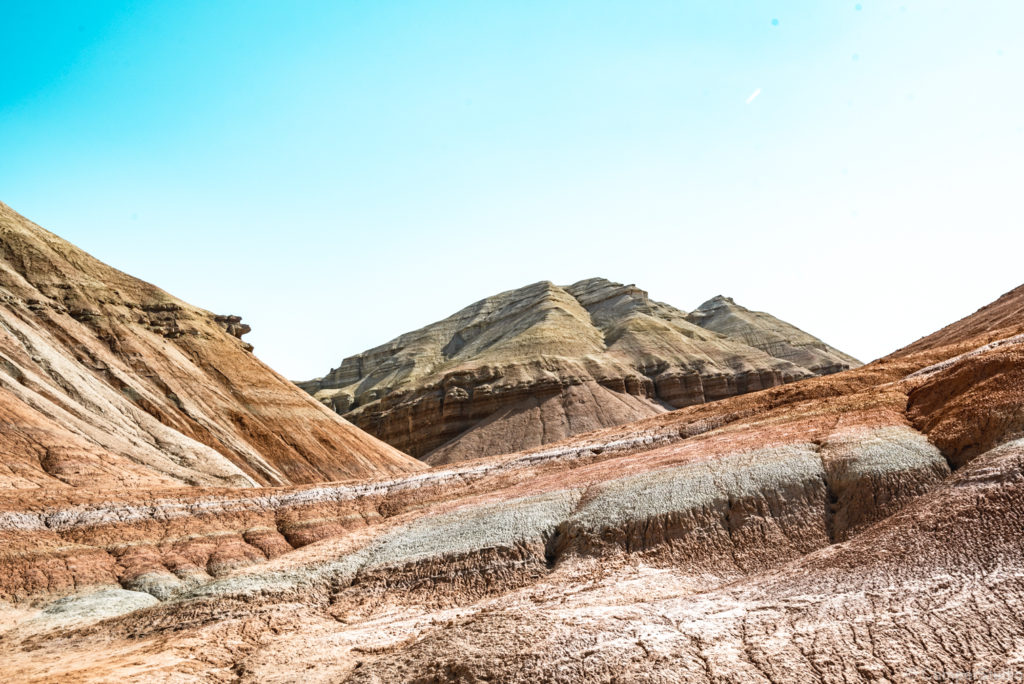 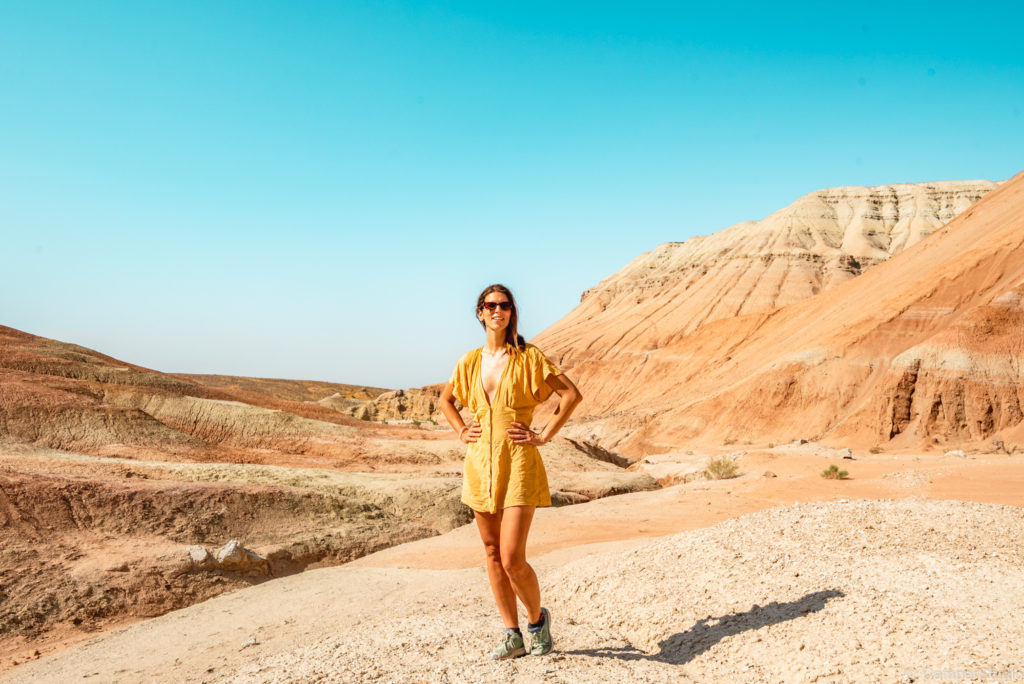 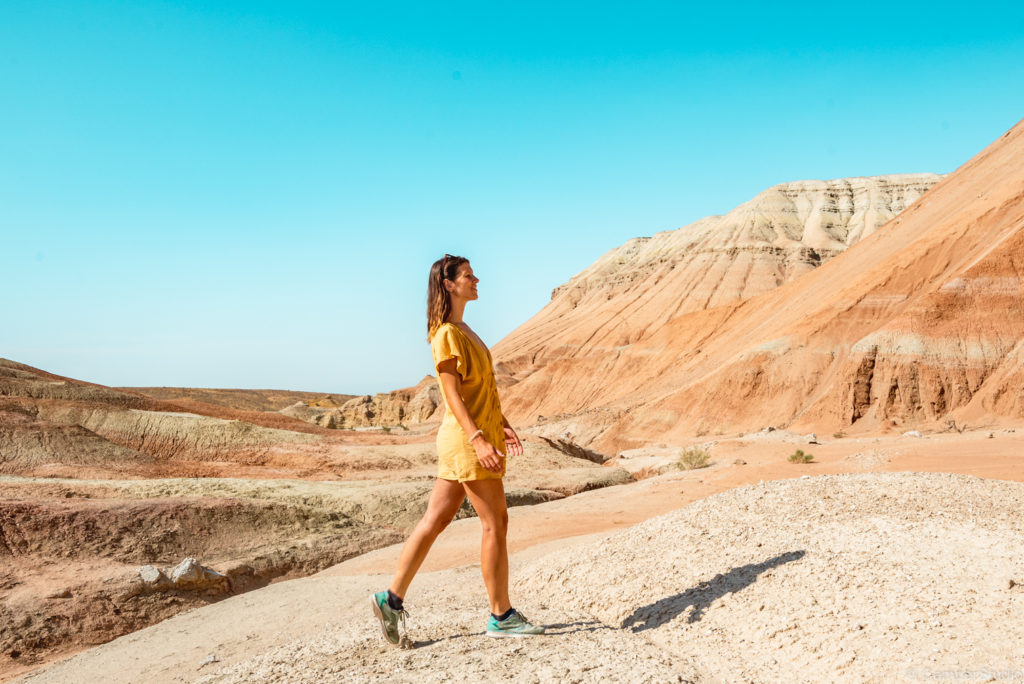 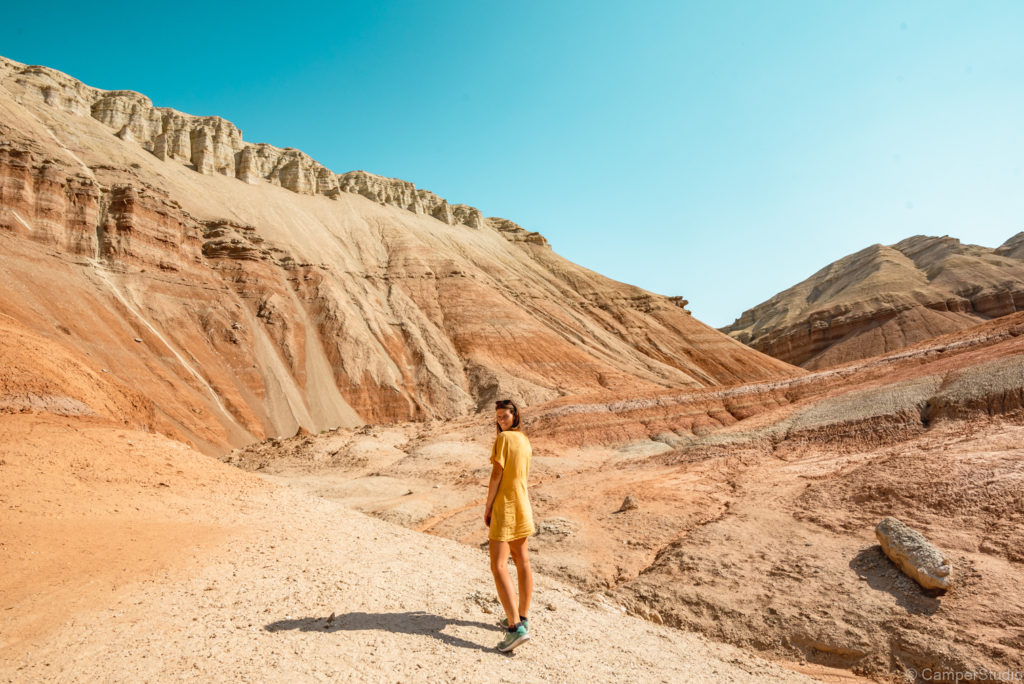 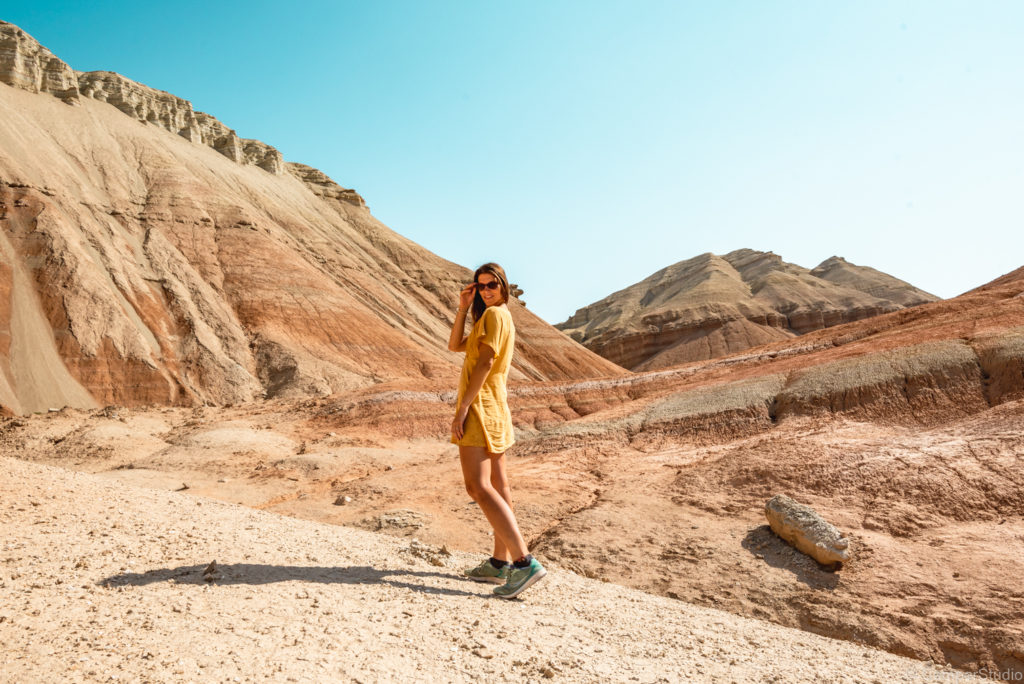 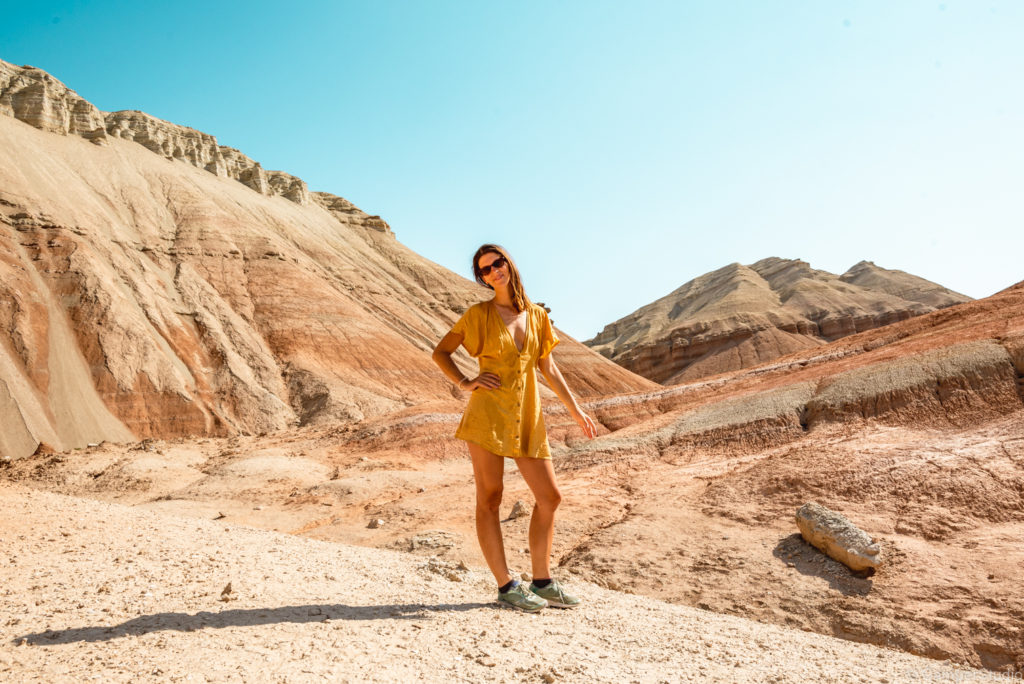 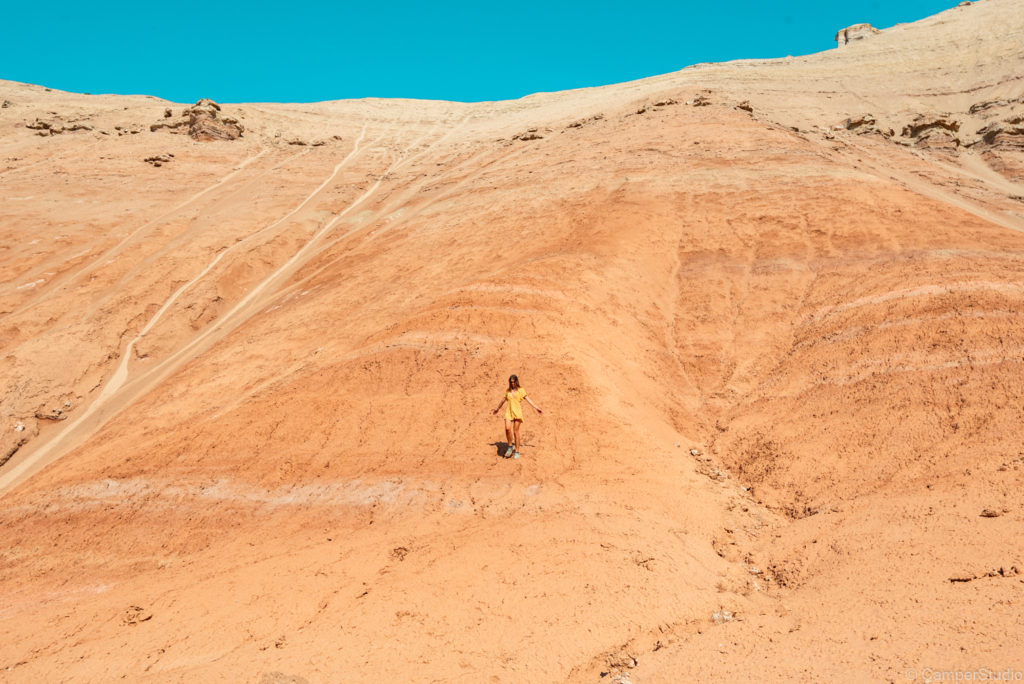 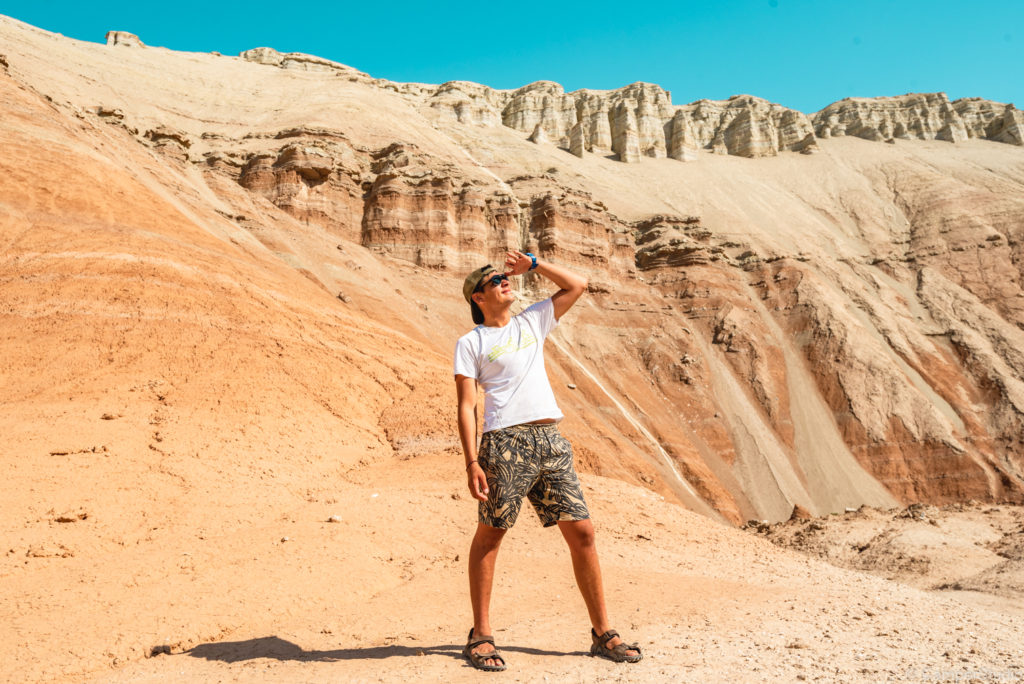 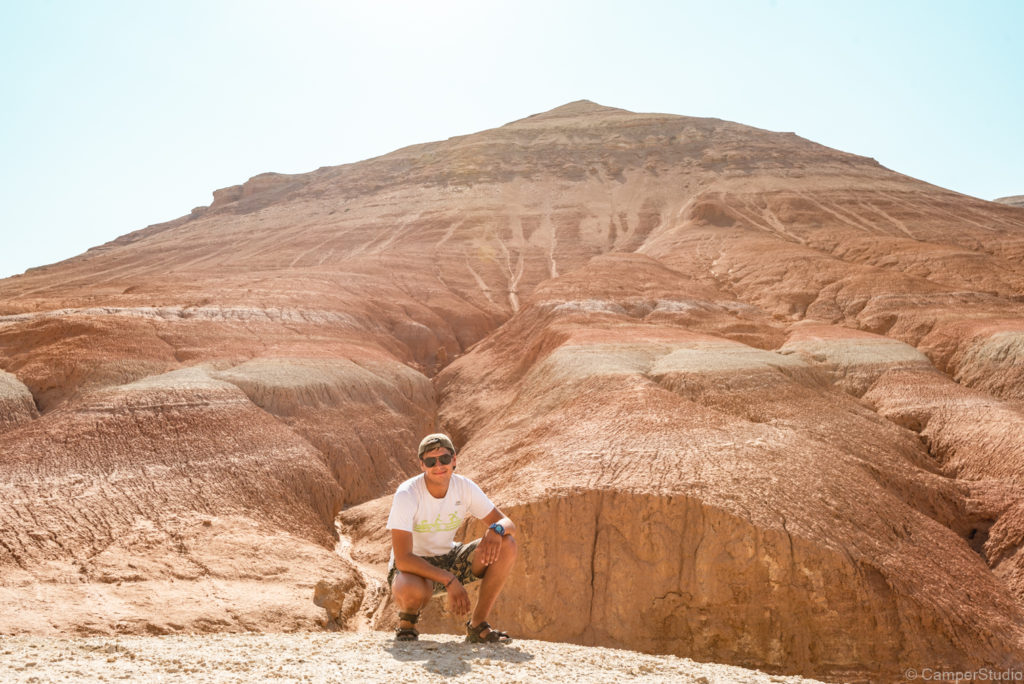 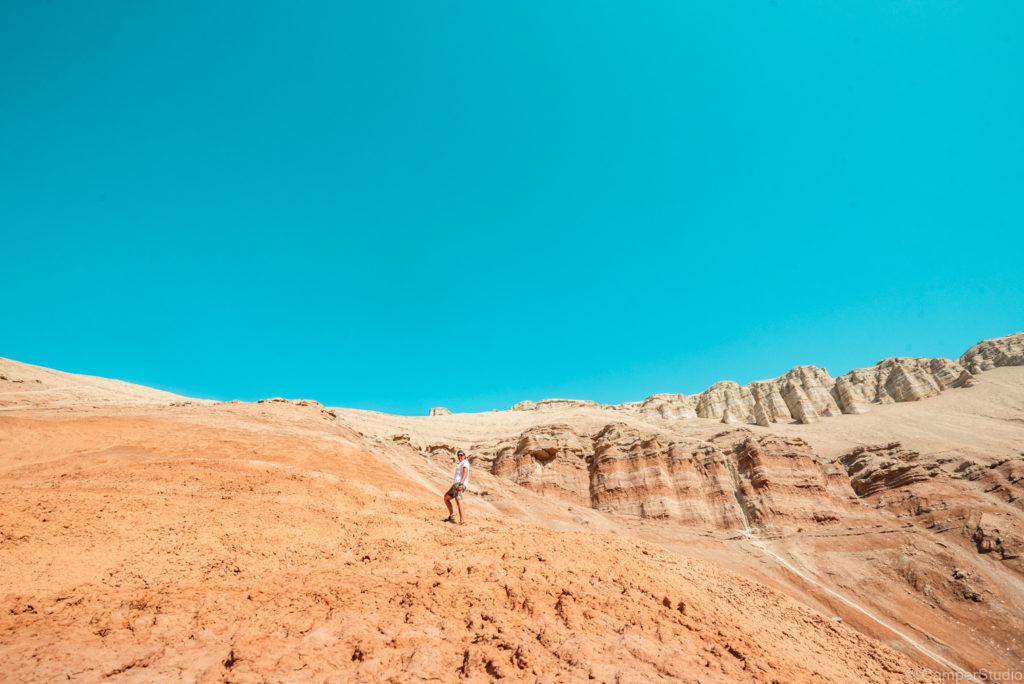 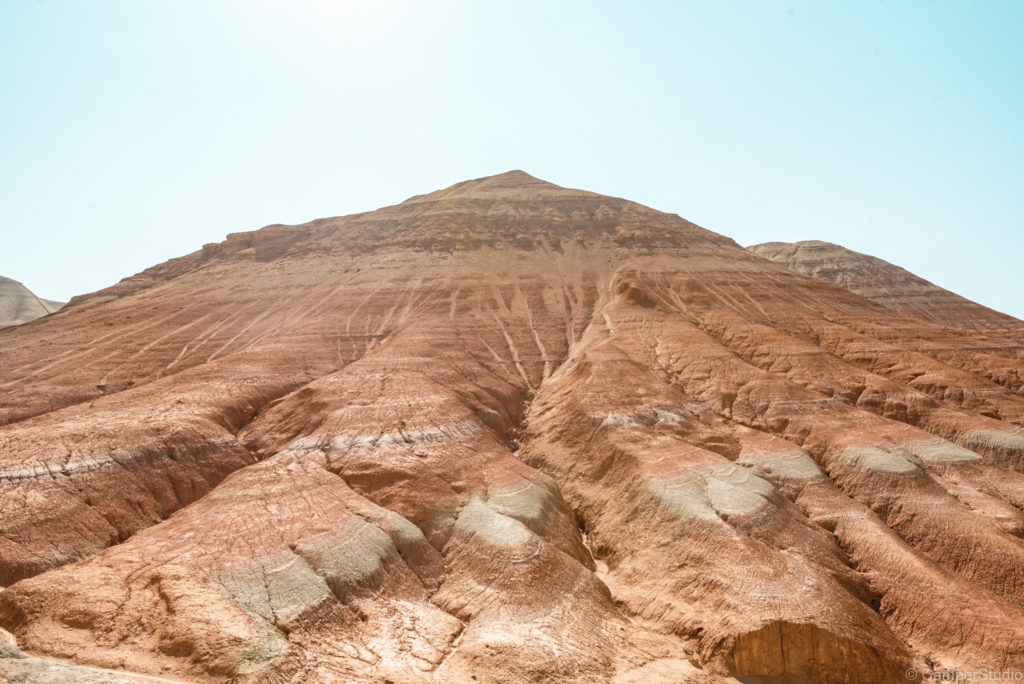 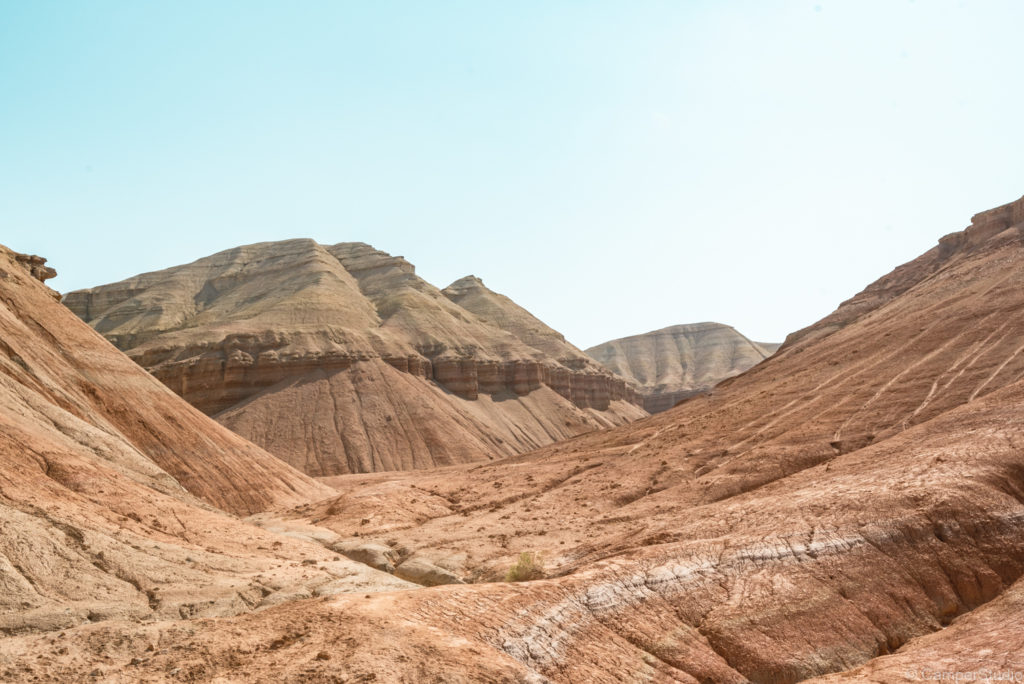 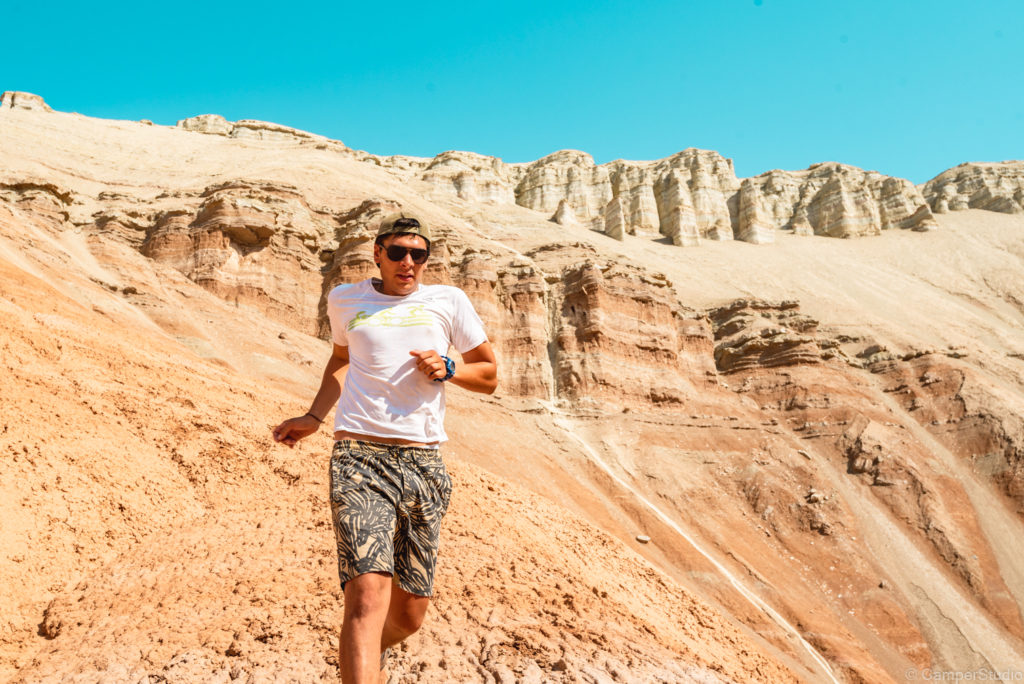 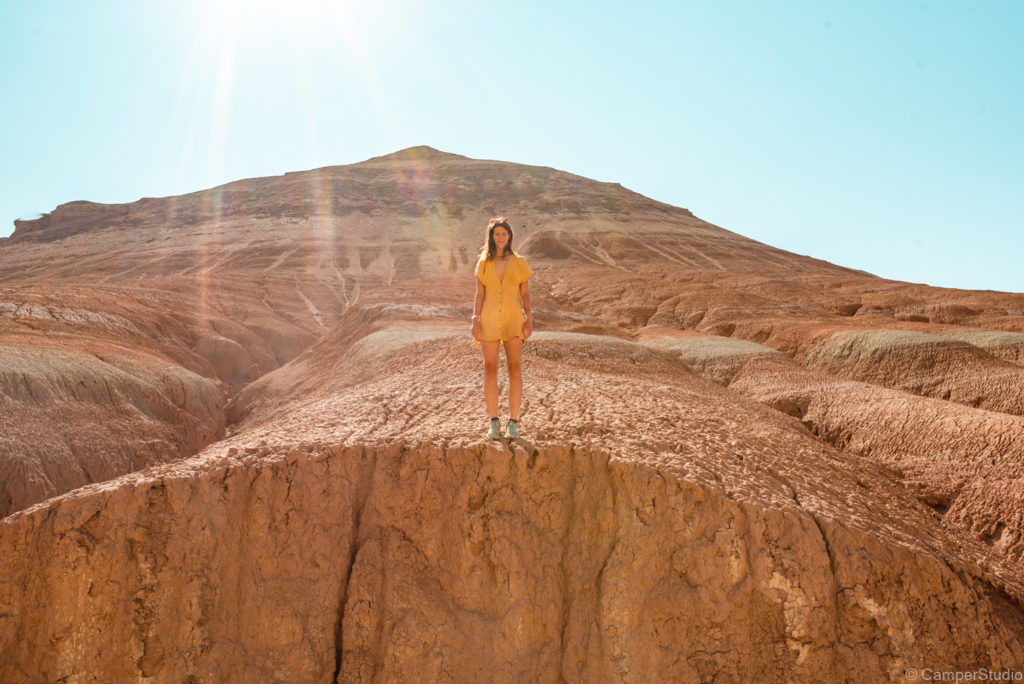 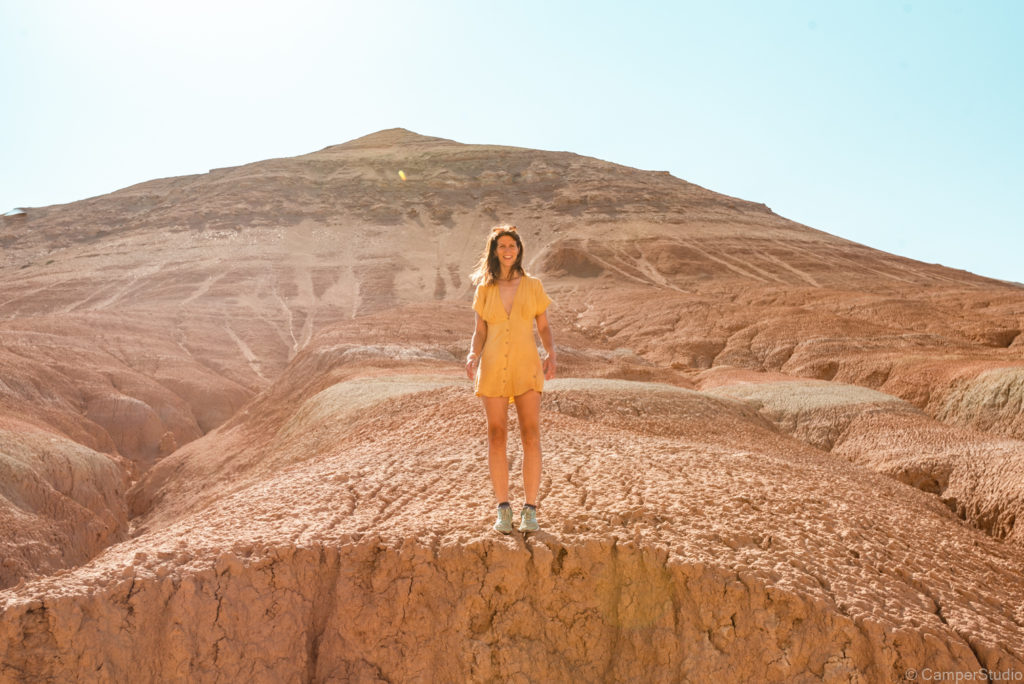 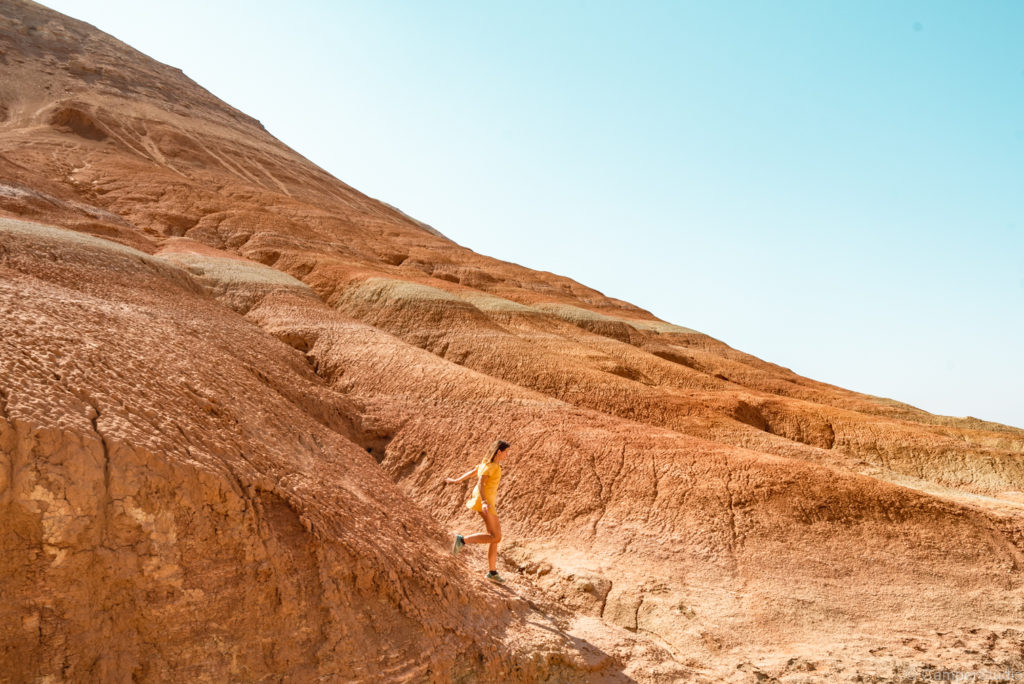 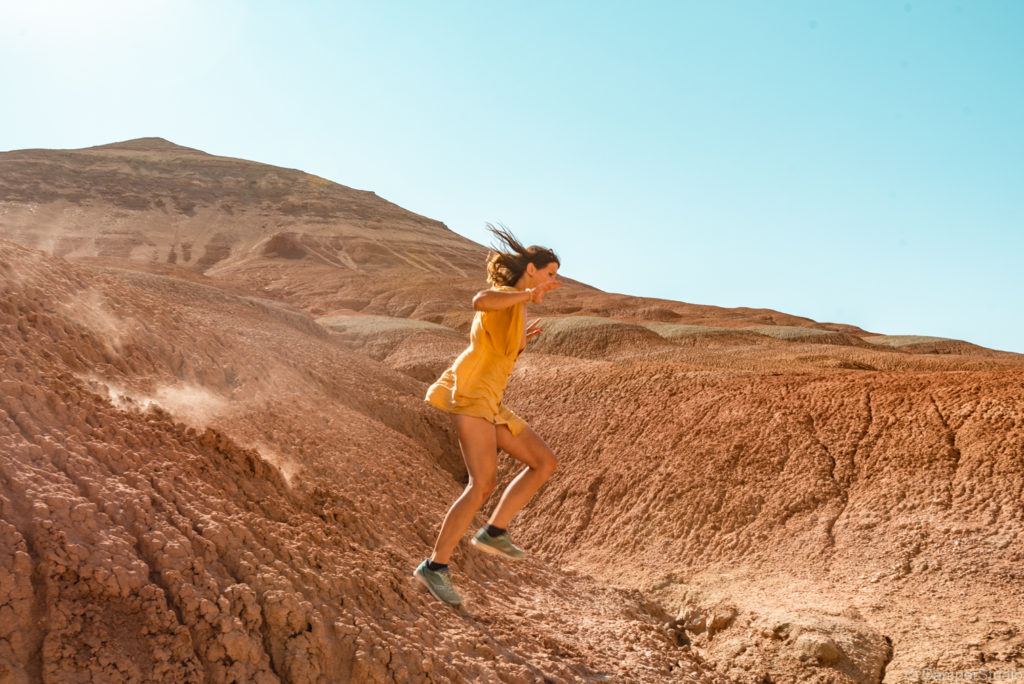 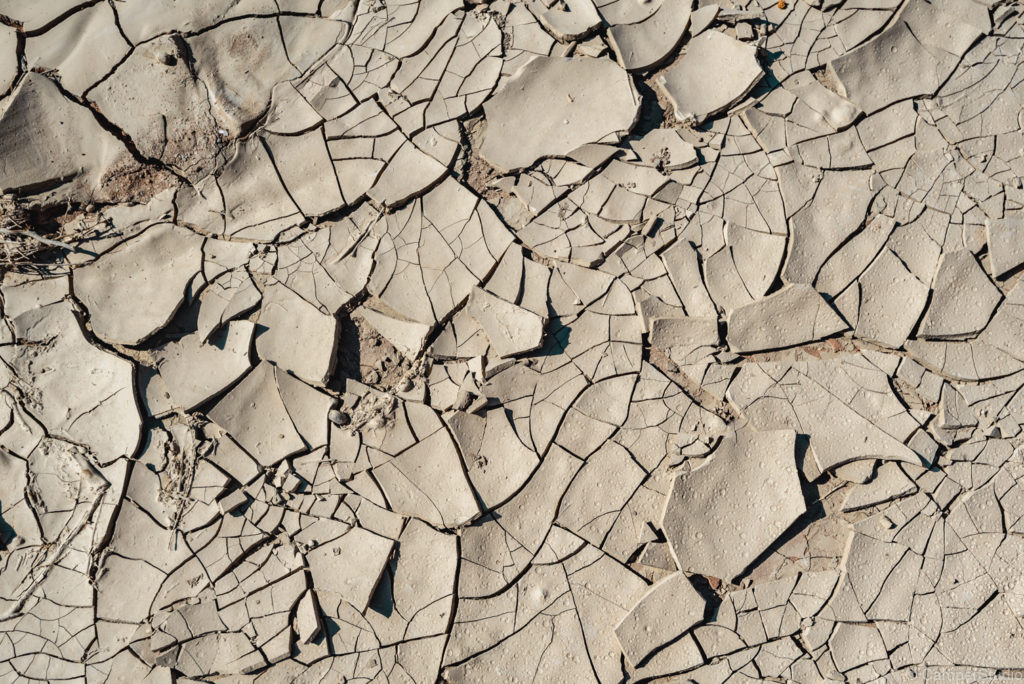 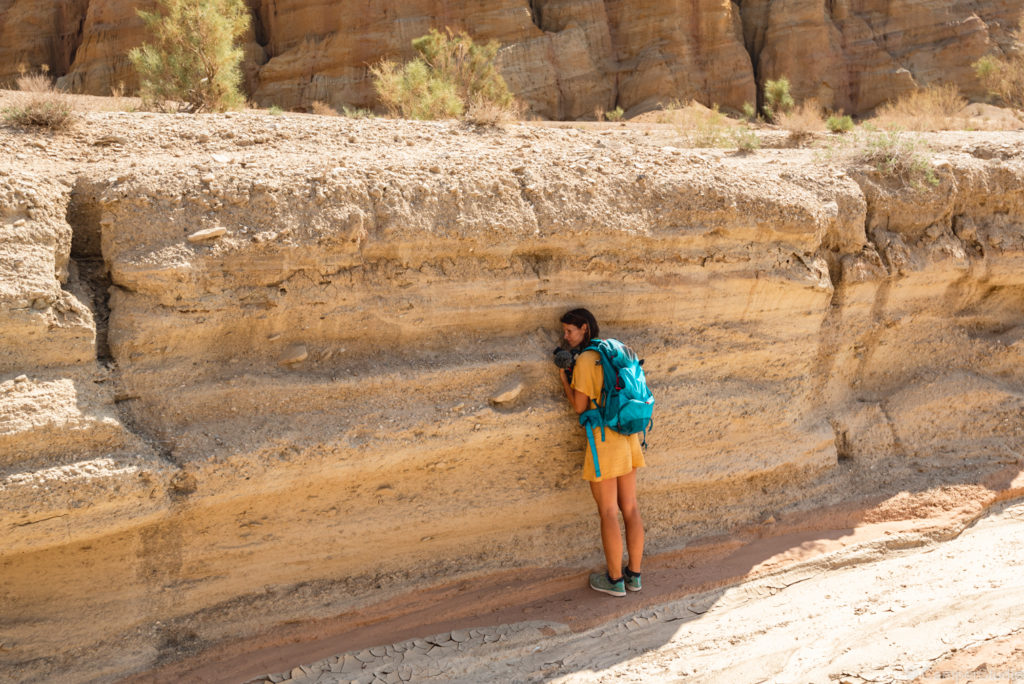 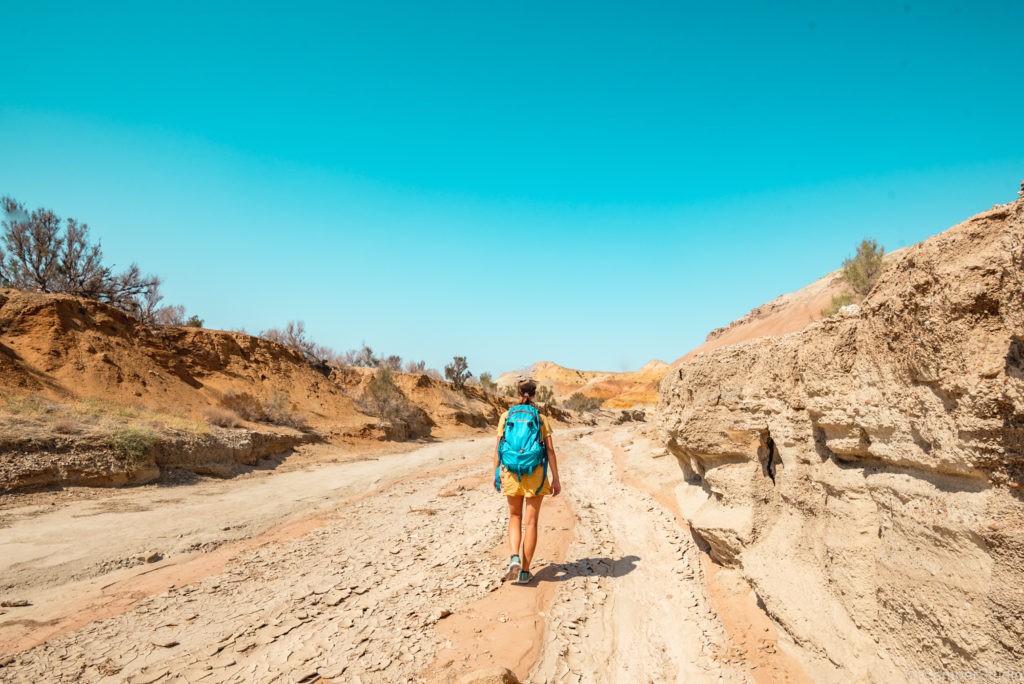 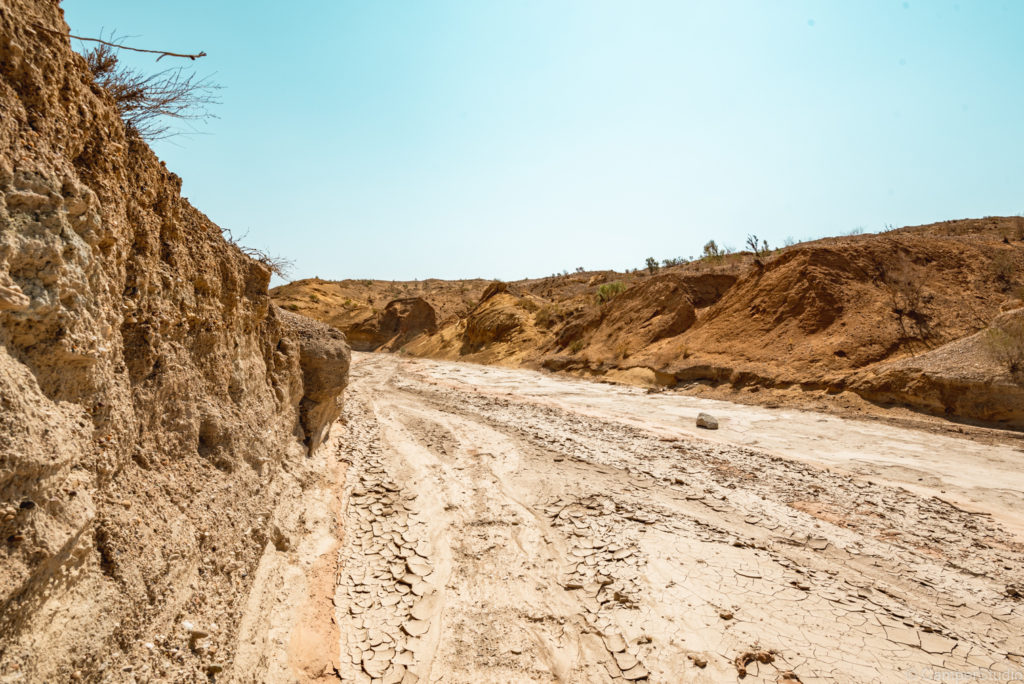 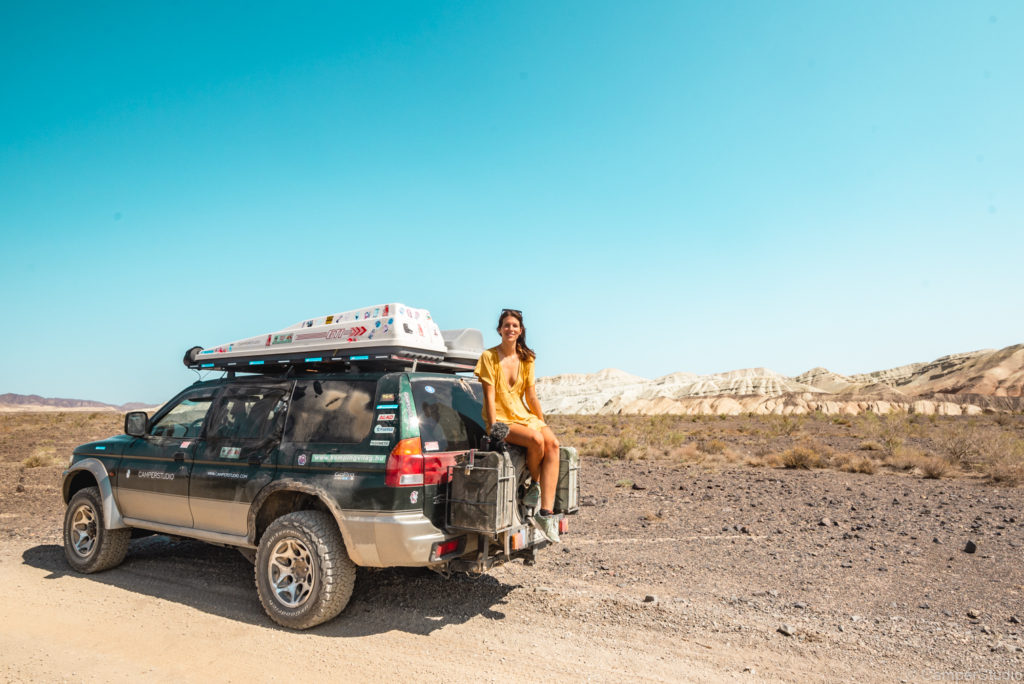